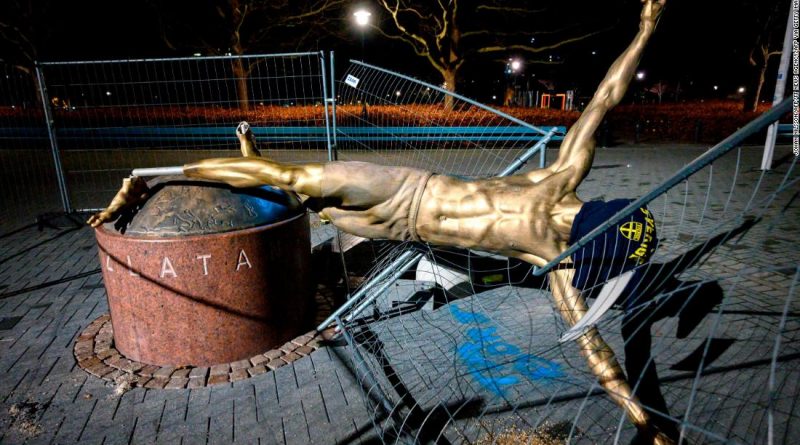 After previous attempts to pull down the bronze statue failed, vandals sawed it off at the ankles Sunday.

The statue has since been taken away for repairs and the Swedish Football Association (SvFF) has called for police to take action.

“It is with anger and great disappointment that we find that the Zlatan statue has once again been vandalized,” SvFF general secretary Håkan Sjöstrand said in a statement.

“Zlatan Ibrahimovic is Sweden’s greatest footballer of all time, his importance on and off the pitch has been enormous.”

The statement added: “It is understandable that the choices Zlatan Ibrahimovic made arouse emotions. But that a few individuals are giving way to their disappointment by vandalizing and violating is completely unacceptable.

“There are no excuses for this disrespectful damage. It must stop. We hope that all good forces mark against these criminal acts, and that the police find the guilty.”

In November, fans of Malmo were angered when Ibrahimovic bought a 25 percent stake in Swedish top-flight rival Hammarby, leading them to saw off the statue’s nose, attempt to set it on fire and spray racist graffiti next to it.

Previous incidents of vandalism included fans hanging a toilet seat on the statue’s arm and covering its face with a Sweden football shirt.

The statue, which was only unveiled in October, was to honor Ibrahimovic’s exploits both with the national team and at club level. 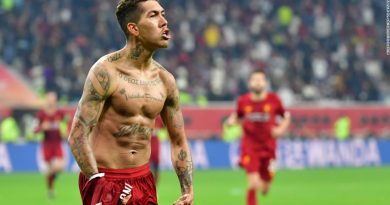 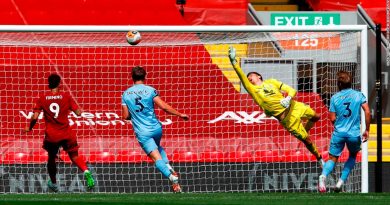 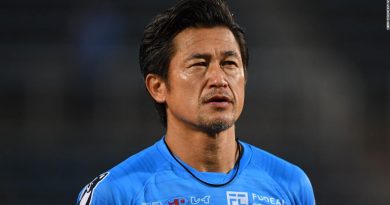