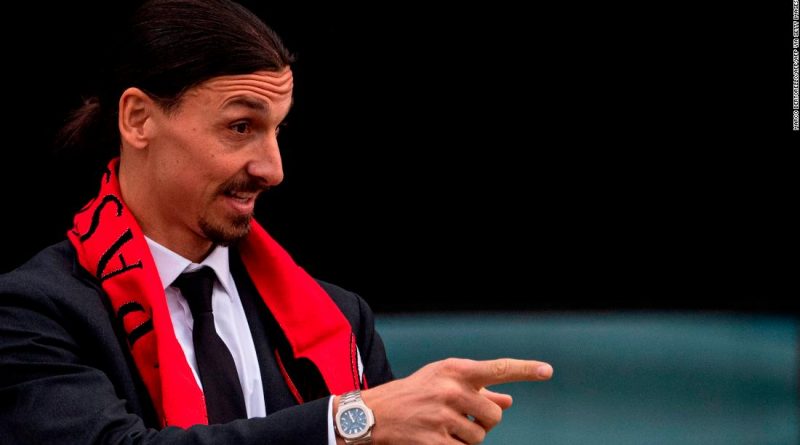 “I know what I have to do, Zlatan is still here,” Ibrahimovic told reporters as the Swede was officially presented by his new club AC Milan. “The duel with Cristiano Ronaldo will be exciting.”

The Swedish striker played for Milan between 2010 and 2012 and scored 56 goals in 85 games during his first spell with the club. Juventus star Ronaldo was then playing for Real Madrid.

The pair have faced off before in Europe — when Ronaldo was at Madrid and Ibrahimovic at Paris Saint-Germain — and also on the international stage at the 2014 World Cup. They also share a former club in Manchester United.

‘You have to suffer’

Ibrahimovic helped Milan win its 18th Serie A title in 2011 — the club’s last major trophy — but while Juventus and Ronaldo are looking to defend their league crown, the 38-year-old Swede’s task this time around is to salvage a season that has been clouded by mediocrity for the Rossoneri.

Ahead of Monday’s game against Sampdora, Milan is 11th in the Serie A table, eight points away from a Europa League place and 14 from a Champions League spot.

“You have to suffer: those who don’t know how to suffer can’t be the best,” added Ibrahimovic. “I’ll get meaner and meaner. I expect a lot from my teammates too.

“I’ve only seen Milan’s results from afar, but I don’t know what hasn’t been working so far.”

Since the forward’s contract at LA Galaxy expired in December, Ibrahimovic said he had received “more offers at 38 than when I was 20.”

“I’ve been looking for one final rush of adrenaline to give it my all,” he added.

Milan suffered its heaviest defeat for 21 years at the end of 2019, losing 5-0 in the league to Atalanta.

“We’re happy to welcome back a unique player like Ibra” said Milan’s Chief Football Officer Zvonimar Boban, who also played for the Rossoneri.

‘We’re very positive about the effect that he’ll be able to have on the team and the atmosphere and it’s clear that results will be needed.

” I wouldn’t want to forget about the Bergamo match which was an unacceptable defeat. We shouldn’t hide behind Zlatan’s broad shoulders. We need to change the direction of this season and we hope that his presence will help us.”

‘I feel ready for AC Milan’

Since parting ways with Massimiliano Allegri in 2014, the club has had nine different managers, including stints from former players Clarence Seedorf, Filippo Inzaghi and Gennaro Gattuso.

The recent history has been something of a fall from grace for a club that won five league titles in the 1990s and two Champions Leagues in the 2000s.

“There was a chance to come back here before … but I still didn’t feel ready after my injury and I wanted to continue playing in Los Angeles because I was doing well.

“I went to America to feel alive. After two seasons in the MLS I feel more than alive. I feel ready for AC Milan.” 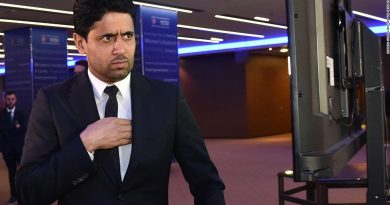 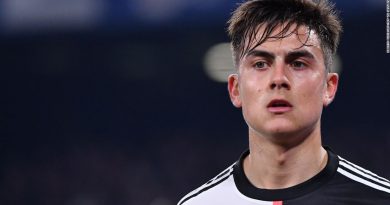 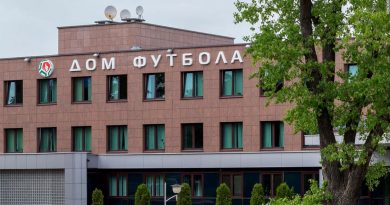