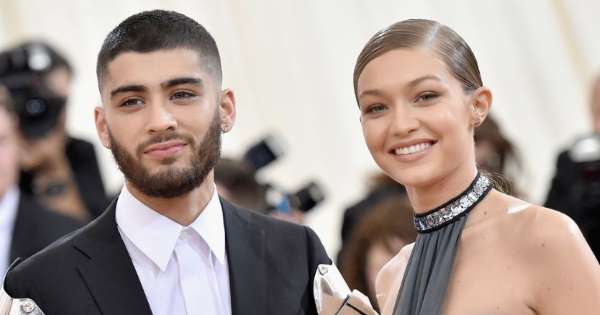 Could Zayn Malik be engaged, or getting ready to pop the question to Gigi Hadid?

Some fans seem to think so, after a photo recently surfaced of the 27-year-old singer’s new arm tattoo. The fresh ink is an excerpt from On Marriage, a poem by Kahlil Gibran.

“Sing and dance together and be joyous but let each one of you be alone,” the excerpt on Malik’s arm reads, as seen in an Instagram snap shared by George Khalife (aka George the Jeweler). “Give your hearts but not into each other’s keeping. Stand together yet not too near together; For the pillars of the temple stand apart and the oak tree and the cypress grow not in each other’s shadow.”


Another pic on Khalife’s page also shows off the matching diamond-studded evil eye bracelets he custom-made for Malik and Hadid. “Zayn, Gigi and I all have Middle Eastern roots,” the Detroit-based jeweler tells ET. “In our culture, we like to wear the evil eye for a number of reasons. We wear it to keep away any negative energy or jealousy especially.”

“I’m looking forward to designing something special for their little girl,” he adds. “I’m so excited for the whole family and this blessing.”

It’s certainly an exciting time for Malik and Hadid, who are expecting their first child together, a baby girl. Hadid, 25, is currently 21 weeks pregnant with their little bundle of joy.

A source told ET last week that the two have been “over the moon” since learning the baby’s gender.

“At the end of the day, it didn’t matter to the couple what the sex was, but now they can prepare for the new addition before she arrives,” the source added.

News of Hadid’s pregnancy broke just after the couple celebrated her 25th birthday while quarantining together with her family. Fans were quick to note the blue and pink strings on the model’s birthday balloons, leading to speculation that the festivities may have doubled as a gender reveal party.

Hadid officially confirmed the pregnancy in a virtual interview with Jimmy Fallon last Thursday, telling the Tonight Show host, “Obviously, we wish we could have announced it on our own terms, but we’re very excited and happy and grateful for everyone’s well-wishes and support.”

Will Arnett and Alessandra Brawn 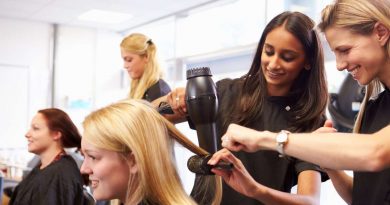 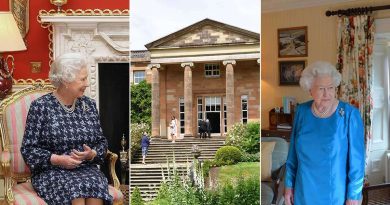 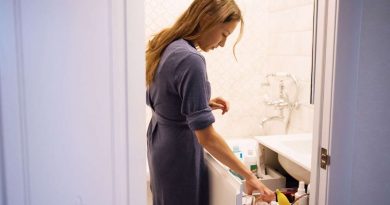