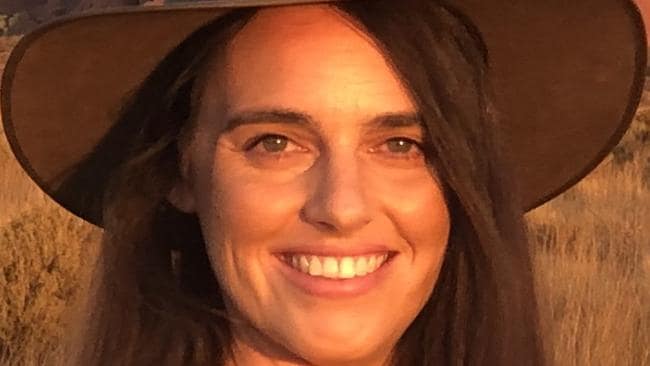 Five young doctors from Alice Springs have been found safe after they disappeared in the outback on Saturday night, leaving them stranded for two nights.

The group were heading to Ruby Gap, about 150km east of Alice Springs and only accessible via a difficult 4WD track.

They were scheduled to meet friends and go camping for the weekend, but never arrived.

With friends concerned about the out of character behaviour, and fearing they may not have enough supplies to survive, the group were reported missing.

Police launched a desperate search for the group, all aged in their late 20s and early 30s, including aerial searches of the vast area, and finally found all five of them on Monday afternoon.

The young doctors, Gabrielle Freedman, 29, Shaygun Narula, 27, Haydn Dodds, 29, Renae Walker, 31 and Jessica Kolic, 29, had taken a wrong turn and driven 5km into the dry river bed of the Hale River before their vehicle became bogged.

The group were spotted by the search helicopter, walking out from the area on the Ruby Gap Park road during aerial search efforts on Monday.

Three people returned to Alice Springs via helicopter on Monday, while two others will drive back in the Toyota Hilux once it’s retrieved from the river.

There are no reports of any injuries. 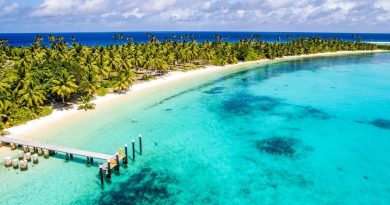