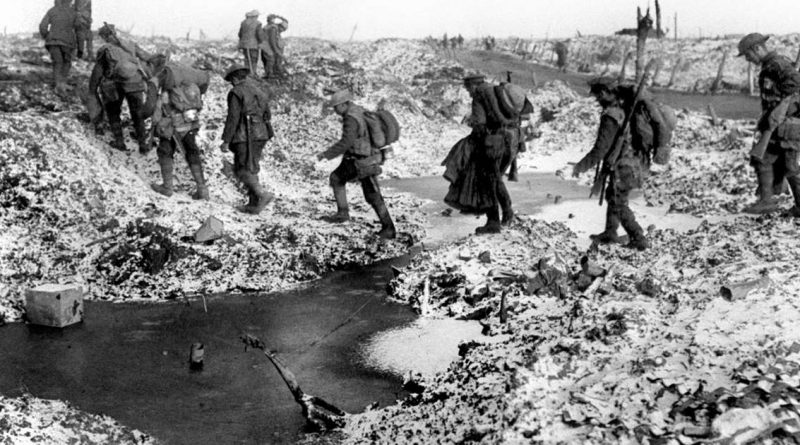 © Provided by The Guardian
Photograph: PA


A disease transmitted by body lice that plagued soldiers during the first world war has been identified in a former homeless man in Canada, prompting calls for more to be done to improve conditions for vulnerable people.

Trench fever is caused by the bacterium Bartonella quintana and is spread by the faeces of body lice. The condition became rife among armies and is thought to have affected more than a million troops during the 1914-18 conflict.

As well as recurring fever, symptoms include pain in the shins and back, headaches and dizziness. The disease can also cause a potentially fatal inflammation of the heart lining known as endocarditis.

Doctors in Canada say they have found trench fever-causing bacteria and associated heart problems in a formerly homeless man in Winnipeg, and that three other cases had been recorded among similarly vulnerable men in the city over a six-month period this year.

One man was left with paralysis and speech difficulties after the infection led to a bleed in his brain.

It is not the first time trench fever has been identified in recent years. Some cases have occurred in healthy people with a low risk of body lice, but experts say the disease is particularly common among the homeless.

Dr Carl Boodman, the chief medical resident and an expert in infectious diseases and medical microbiology at the University of Manitoba who co-authored the latest report, said the condition was probably under-diagnosed, and that the study highlighted the need to do more to help the most vulnerable in society.

“People who have barriers to care and don’t necessarily have a huge community of people advocating for them will have diseases that are misunderstood and may have poor outcomes and may even die without a great understanding of what caused it,” It was important for those working with such populations to test for and treat trench fever, he added.

“This is a disease of wartime conditions, it is a disease of refugee camps, and it is something that a lot of industrialised societies still struggle with,” he said. “It just reflects that fact that there are people in our society who live in conditions that we shouldn’t tolerate.”

Writing in the Canadian Medical Association Journal, Boodman and colleagues describe how a 48-year old man arrived in an emergency department with chest pains and shortness of breath that had begun two days earlier.

The man was HIV-positive and a former drug user, but he had been taking his antiretroviral medication. He had recently been homeless, however, and had previously sought help for chest pains and body lice.

The team found signs of insect bites on the patient’s skin, and scans showed blockages in the vessels of the lungs, an enlarged spleen and weakness in the walls of important blood vessels. The man’s conditioned worsened despite treatment and he was put on a ventilator,and further scans showing damage to his heart valves as a result of endocarditis.

© Photograph: PA
British soldiers during the battle of the Somme in 1916. Trench fever is thought to have affected more than 1 million troops during the first world war.


The man underwent valve-replacement surgery and, after blood tests and genetic sequencing revealed an infection of Bartonella quintana, he was given antibiotics.

Jon Sparkes, the chief executive at the homeless charity Crisis, said homelessness affected people’s mental and physical health.“Preventative and specialist healthcare that is truly accessible to those facing homelessness is vital and will in turn prevent disease spread and reduce reliance on emergency healthcare services,” he said.

“We all deserve the opportunity to build a healthy life for ourselves, so it is only right we make sure this is a reality for people facing homelessness too.” 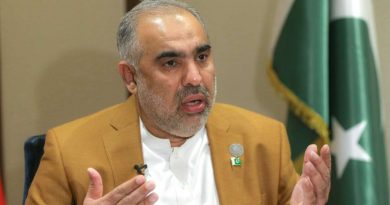 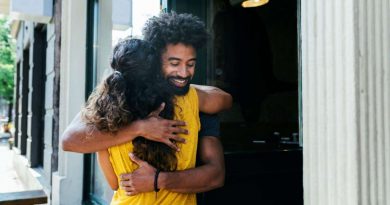 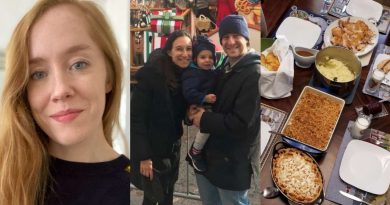 Experts weigh in on 3 Thanksgiving plans, telling us what’s safe, what we can do better, and what to avoid