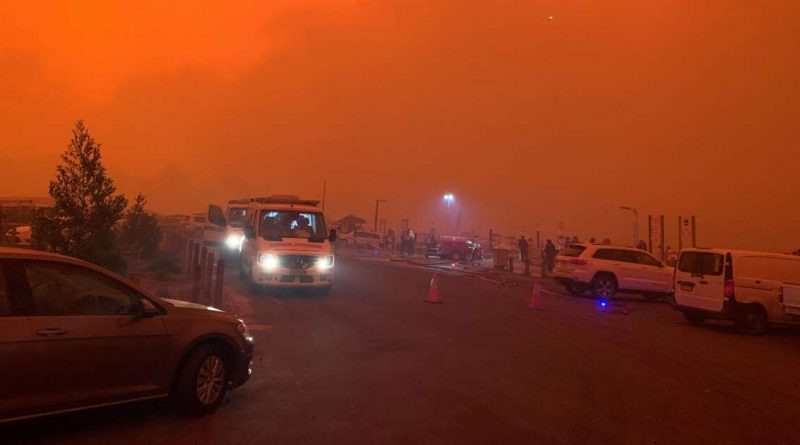 SYDNEY/HONG KONG (Reuters) – Millions of people began ringing in 2020 with fireworks, dancing and champagne on Wednesday, but Australia’s celebrations were overshadowed by deadly wildfires while protests dampened the festive mood in Hong Kong and India.

New Zealanders were among the first to welcome the new year, with fireworks lighting up the night sky over Auckland.

Many towns along the country’s eastern coast canceled their fireworks as thousands swarmed to beaches to escape the fires.

Hong Kong’s government also canceled its popular New Year’s Eve fireworks in Victoria Harbour due to security concerns as protesters staged more rallies against what they see as an erosion of democracy in the Chinese-ruled city.

Thousands in India also planned to greet the new year with protests, angered by a citizenship law they say will discriminate against Muslims and chip away at the country’s secular constitution.

Sydney decided to press ahead with its fireworks display despite calls by some members of the public for it to be canceled in solidarity with fire-hit areas in New South Wales, of which the city is the capital.

The fires have spread across four states, with fronts stretching hundreds of kilometers in some cases. They have killed at least 11 people since October and left many towns and rural areas without electricity and mobile coverage.

Defending the decision not to cancel Sydney’s fireworks and reallocate funds to fire-affected regions, Moore said planning had begun 15 months ago and most of the budget had already been allocated. The event was also a boost to NSW’s economy.

Not everybody welcomed that decision.

“Is Sydney seriously still getting fireworks tonight when half our country is on fire,” Twitter user @swiftyshaz13 said.

In Hong Kong, rocked by months of sometimes violent demonstrations, protesters were urged to wear masks at a rally called “Don’t forget 2019 – Persist in 2020” on Tuesday evening, according to social media posts.

“My new year wish is this movement can end soon but not because we lost the fight, because we win the fight,” said 40-year-old clerk Kong, who joined a small lunchtime protest in the central financial district and gave only her last name.

The protests began in June in response to a now-withdrawn bill that would have allowed extraditions to mainland China, where courts are controlled by the Communist Party, and have evolved into a broader pro-democracy movement.

India has also been gripped by weeks of protests over legislation introduced by Prime Minister Narendra Modi’s government that eases the way for non-Muslim minorities in neighboring Muslim-majority nations such as Pakistan and Bangladesh to gain Indian citizenship.

Protesters planned demonstrations on Tuesday in the capital New Delhi, now in the grip of its second coldest winter in more than a century, the financial capital Mumbai and other cities. 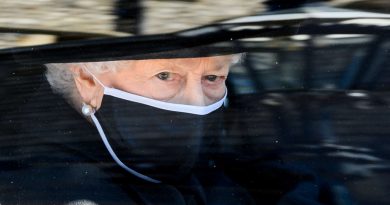 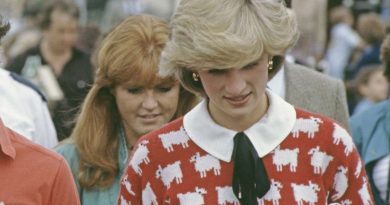 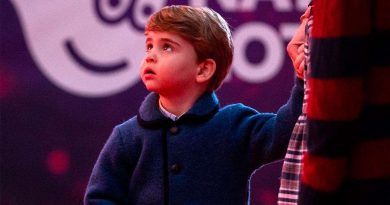