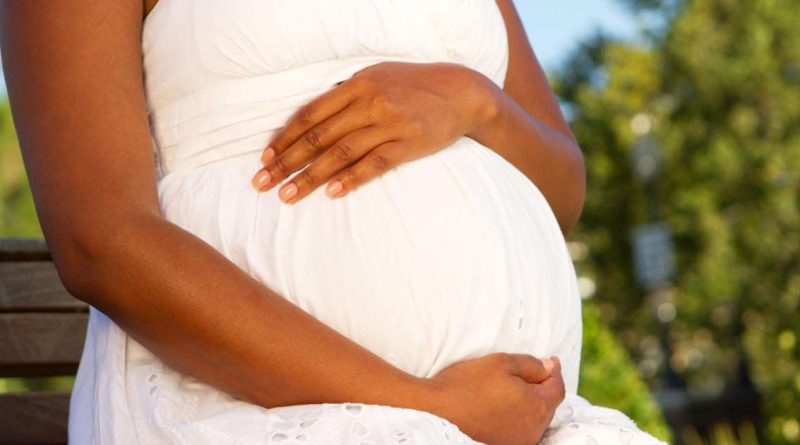 
Human chorionic gonadotropin, or hCG, can be used to treat infertility and boost your chances of getting pregnant as part of an assisted reproductive technology (ART) or in-vitro fertilization (IVF) cycle.

Statistic: Each year, about 300 per 100,000 women in the US use assisted reproductive technologies (ART) to treat infertility.

What does hCG do to the body?

The advantage of an hCG injection is that it can be used as a “trigger shot” to induce oocyte (egg) maturation and ovulation.

It can also be used to correct low testosterone levels, potentially resulting in higher sperm counts which may help a couple’s chances of conceiving.

The one exception is during pregnancy when hCG production ramps up and is what pregnancy tests are designed to detect.

“HCG is absolutely essential to the success of a pregnancy. It must be produced in adequate amounts to support the pregnancy during the first three months, prior to the placenta assuming the role as the producer of estrogen and progesterone,” says Gersh.

“HCG can be used as a substitute for [the pituitary hormone] LH,” Gersh says. “It has a prominent place in fertility treatments due to its very similar structure.”

For women, hCG is given as an injection to stimulate ovulation during an ART protocol. This is commonly known as a trigger shot because it triggers ovulation about 36 hours later. HCG helps eggs mature, making them ready for fertilization.

For people using in-vitro fertilization (IVF), an hCG shot also helps the eggs mature before they’re fertilized in a lab. It is commonly used for all fertility treatments, including both IVF and IUIs (intrauterine insemination).

HCG trigger shots are used in patients trying a variety of infertility treatments, all of which have different success rates. Although hCG can boost conception rates for most treatments, including embryo transfers, there’s no easy way to measure the success rate.

Brand names: HCG is sold with a prescription under the brand names Pregnyl, Novarel, Ovidrel, and Profasi, says Arielle Spiegel, founder of CoFertility.

“The success rates are highly variable, depending on the age of the woman and the underlying health and fertility issues of the [patients undergoing therapy],” Gersh says.

HCG mimics LH, which is a hormone that boosts testosterone levels. And since testosterone plays a key role in sperm production, hCG is sometimes used to help boost fertility in males with low testosterone coupled with a suboptimal sperm count, says Gersh.

This can be particularly helpful for males who have hypogonadotropic hypogonadism (HH), a condition in which the body does not produce enough sex hormones.

Research shows that hCG can help men with HH conceive, increasing sperm levels in about 25% of men according to one study. However, whether this will lead to conception and live birth is highly individualized.

“The success with males varies with the underlying degree of abnormality and the male’s health,” Gersh says.

Side effects of hCG

Overall, hCG is safe and effective for boosting fertility, Gersh says. Mostly, side effects are mild, including pain at the injection site.

HCG side effects in women

Although these side effects might seem scary, the overall risk of complication from using fertility drugs in conjunction with hCG is low, Gersh says.

It’s also important to know that taking hCG can trigger a false positive pregnancy test. Because hCG can take 7 or more days to exit your body, it’s best to wait 14 days before taking an at-home pregnancy test.

HCG is a hormone that occurs naturally during pregnancy, and because it mimics LH – a hormone that triggers ovulation in females and increased testosterone levels in males – it can be used to help the 15% of couples in the US who are unable to conceive after a year of trying.

Although hCG is common in all forms of fertility treatments, its success rate depends on the health of the people trying to conceive and the ART procedure that they’re doing.

“Every situation is different and I’d strongly encourage anyone to connect with a reproductive endocrinologist to talk about the best options for you,” Spiegel says. “A good doctor will be able to discuss all the options with you.” 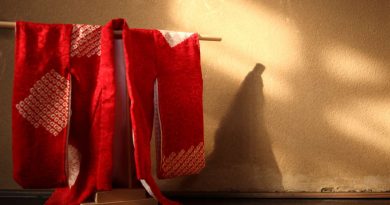 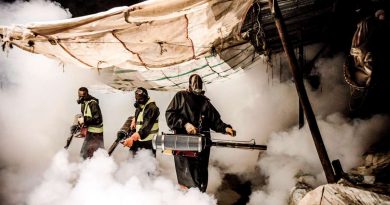 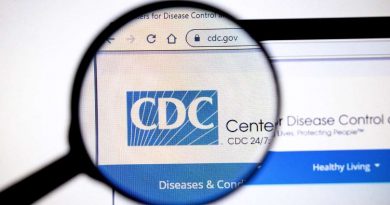 Public Health Officials Are Begging the CDC to Remove This Guideline