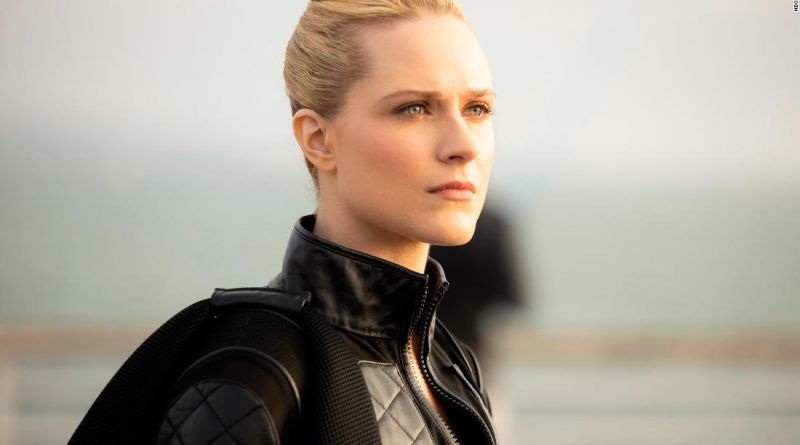 Just when you hoped that television could brighten dark times during the Covid-19 pandemic, “Westworld” just went and killed off a beloved “Game of Thrones” character.

Drogon met his fate on the Sunday night episode of “Westworld,” entitled “The Winter Line.”

He wasn’t the only one from the hit HBO show that made an appearance, David Benioff and D.B. Weiss, the creators of the hit show, also made cameos.

The crossover episode came as a shock to viewers but it turns out this had been in motion with the “Westworld” creators, Jonathan Nolan and Lisa Joy for some time.

“We’re friends with both Dan and David, who are lovely human beings,” Nolan told The Hollywood Reporter. They have been incredibly supportive and friendly with us as we were getting our show up and running. George R.R. Martin as well. George has frequently pitched a crossover episode. When the time came for Luke and Jeffrey’s characters to be wandering around in the bowels of the Mesa, we could not resist.”

This is one collaboration we are totally here for. 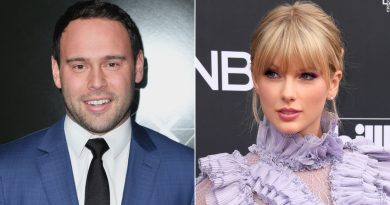 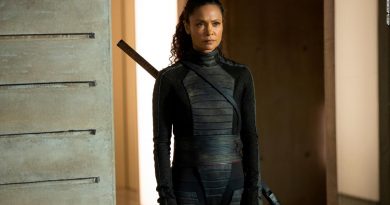 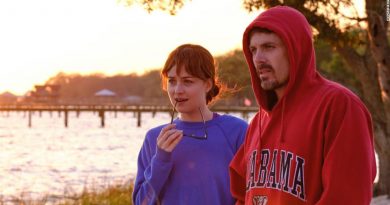