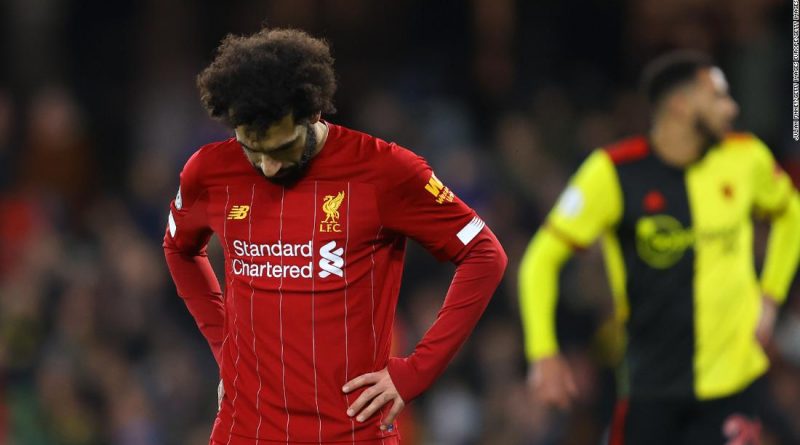 Watford has spent much of this season in the relegation zone, but the victory saw the Hornets take a step towards Premier League survival, on top of ending Liverpool’s 44-game unbeaten run.

“We believed in ourselves the week before,” Belgian international Kabasele, who joined Watford in 2016, told CNN Sport.

“All the training, all the preparation to the game, we were thinking that they will lose one game at one moment of the season, so why not (to) us? Especially at (our home) stadium, where we beat Man Utd, we drew against Arsenal and Tottenham.”

Only four other teams have beaten Jurgen Klopp’s Liverpool side this season — Napoli and Atletico Madrid in the Champions League and Chelsea in the FA Cup. Aston Villa knocked Liverpool out of the League Cup, though the Reds fielded a youth team as the club was competing in the Club World Cup Cup in Qatar at the same time.

None of those teams, however, have done so as emphatically as Watford, and Kabasele insists it was no fluke after pre-match analysis had shown that Liverpool’s high-pressing, full-throttle attack can allow gaps to open up in defense.

“We noticed that they commit a lot of players in attack so maybe at some moments we would have a one-on-one situation with their defender or maybe we would have a lot of space in behind,” said Kabasele.

“And when you see our second goal that’s how we scored — a simple pass in behind the defense, after (which) Ismaila Sarr did the job.”

Liverpool’s aura of invincibility has been tarnished in recent weeks with three defeats — against Atletico, Watford and Chelsea — in the past five games.

Now the Reds must attempt to overturn a 1-0 deficit against Atletico at Anfield Wednesday in a bid to keep their Champions League title defense alive.

READ: Liverpool comes from behind to move one step closer to Premier League title

Captain Jordan Henderson and left-back Andy Robertson have returned from injuries and Liverpool will need to be at its best in order to dismantle a disciplined Atletico side. 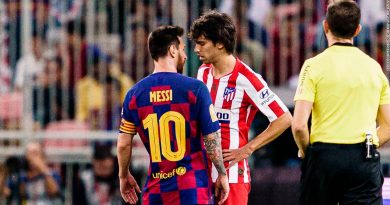 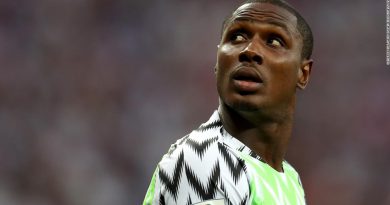 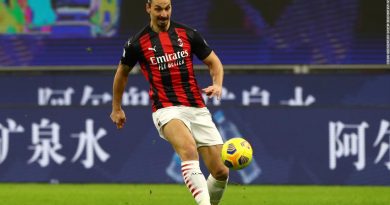