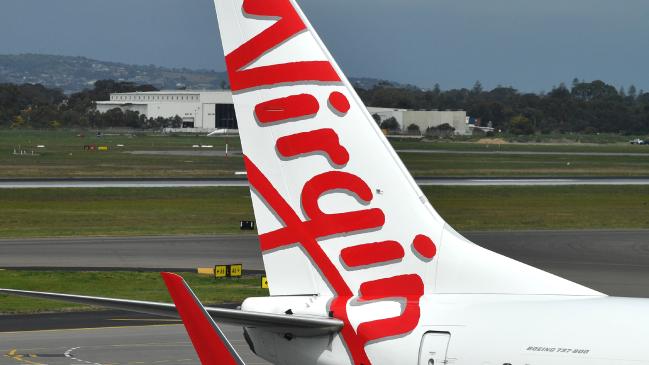 Australia’s second largest airline, Virgin Australia, has canned all flight routes to Hong Kong, amid declining demands and a growing uncertainty around the recent coronavirus outbreak.

The airline said the Hong Kong market had weakened following ongoing civil unrest, and combined with growing uncertainty around the recent coronavirus outbreak, the airline was left with no other choice.

Virgin Australia previously announced the suspension of its Melbourne-Hong Kong services in November 2019, which is effective from February 11, 2020. The Sydney-Hong Kong service will cease operating from March 2, 2020.

RELATED: How the global flight review will impact passengers

“With a decline in demand following ongoing civil unrest, and growing concerns over the

coronavirus outbreak in the wider region, we have made the decision to withdraw services.

“While the decision to withdraw from the Hong Kong market has been a difficult one, it demonstrates our strong focus on driving greater financial discipline through our network.

“Current circumstances demonstrate that Hong Kong is no longer a commercially viable route for Virgin Australia to continue operating, however international tourism remains an important part of our strategy through our other international routes and partner airlines.”

The airline was forced to undertake a global flight review, following their seventh consecutive year of losses in 2019.

In September, the embattled airline announced “disappointing” full-year results, with a loss of $349.1 million. It was the seventh consecutive year of losses for the airline — with CEO Paul Scurrah citing increased fuel prices and foreign currency as their biggest headwinds.

In a bid to claw back bleeding dollars, Mr Scurrah announced the airline would review every flight route on its network, as well as cut 750 jobs, as part of a drastic restructure.

Mr Scurrah said the massive employee cull was set to save the airline $75 million by the end of the 2020 financial year, while the flight path review would allow the airline to focus more on routes that were financial viable.

Speaking to news.com.au in September, Mr Scurrah highlighted Hong Kong as a problem area for the airline before announcing the Melbourne to Hong Kong path closure in November.

“There are spots in our international offering that are going really well, the USA in particular is doing very well,” he said from Brisbane airport.

“We will have to take another look at Hong Kong given the disruption that’s happening there as a destination.

“You will see us pull out of some routes … some entirely. I’m not going to sugar-coat that. We will be making some of those decisions.

“But we are focused on routes we have used for some time that have made money (across both domestic and international).”

In November, the airline also announced domestic route cancellations across their network, including scapping flights from Canberra to Perth, the Gold Coast to Perth, and Sydney to Christchurch, while adding more flights between Auckland and Sydney.

NT borders to stay closed to Sydneysiders over coronavirus cases