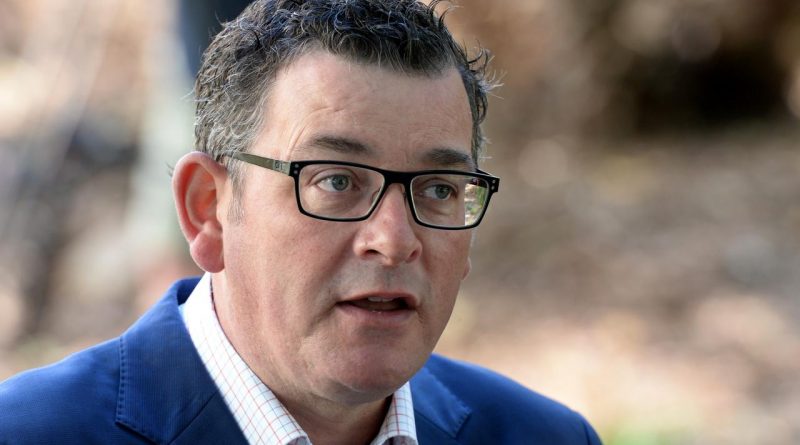 Victoria will reopen its border to people from regional NSW from Monday night, Premier Daniel Andrews has announced.

People wanting to return to Victoria will need to apply for a permit before crossing the border.

“I’m pleased to say that regional NSW from 5.59pm tonight will become orange, will move out of red zone and people from Victoria who want to travel home from those areas, you will be able to do so,” the Premier said.

Greater Sydney – including the Blue Mountains and Wollongong – remains in the red zone, as does Brisbane.

“Greater Sydney remains red and we will update that daily … the public health team will provide advice at the appropriate time and that can become orange and green at some point in the future,” he said.

“In terms of Brisbane, while the restrictions that have been imposed for greater Brisbane come off at 6pm tonight, the public health team is not 100 per cent confident we can have people from Brisbane returned to Victoria.

“Again that will be updated daily, late in the week hope to have more to say about Sydney, and Brisbane, I want to thank all of those people who are very patiently waiting, until the public health advice allows us to have those people return home.

“We know this is deeply inconvenient and challenging time for you, but there is no alternative but to follow the best public health advice and make sure we do nothing – any of us – do nothing to jeopardise the precious thing we have built here.”

Under the new permit system, people arriving from orange zones will need to take a coronavirus test within 72 hours after coming into Victoria, isolating both before and after your test and until you receive a negative result.

People from green zones will be able to enter the state once a permit has been obtained and don’t need to take a test.

If you have been in a red zone in the last 14 days, you will be turned back at the border.

Anyone who breaks the new rules faces a fine of $5000, although Mr Andrews hoped Victoria Police would not have to issue any penalties.

Returned Victorian travellers arriving by plane or by water without a valid reason or exemption will be required to self-isolate at home for 14 days and will receive a fine of $4,957.

Professor Brett Sutton, the Victorian chief health officer, said the application process for a permit through the Service Victoria website should take only “a matter of minutes”.

“There is there‘s always a demand right at the beginning of people need to bear that in mind that have patience with the system, but this is a system that is going to be entered for the long haul and it would be a very efficient system going forward I will be very agile,” he said. 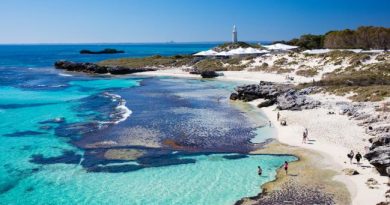 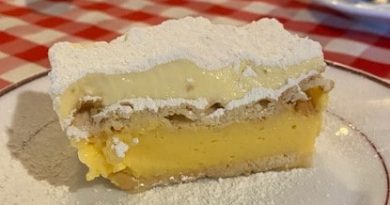