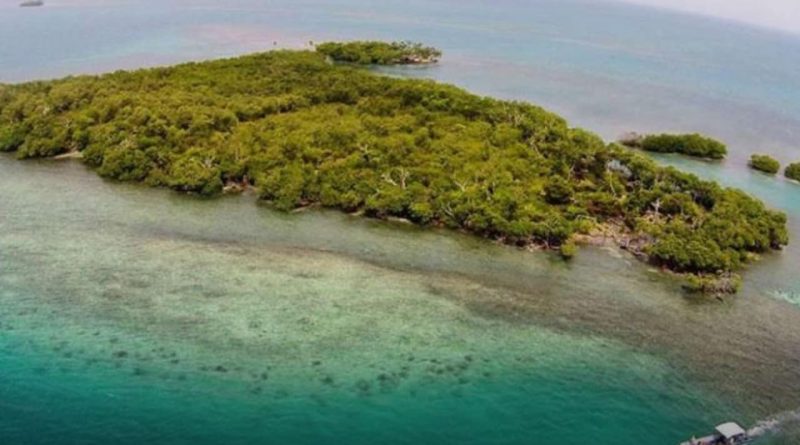 We all know how hard it is to crack into the Australian property market. And if you’re finding yourself out of luck, maybe you’d be better positioned to buy your own private island – for less than the cost of a Sydney studio flat.

With Australian house prices tipped to soar by a massive 17 per cent this year across capital cities – marking the fastest pace of growth since the late 1980s – prospective buyers are already looking at well over $1 million for a house in Sydney, $622,500 for an apartment in Melbourne, and $300,000 for a flat in our cheapest capital to buy in, Darwin.

Meanwhile, for just five-figure prices, adventurous buyers could snap up anything from a two-hectare island in Central America to a five-hectare slice of paradise in Canada.

Even though we may be limited from travelling overseas right now, here are some of the most impressive islands on sale for a fraction of Australian property costs.

Less than $100,000 won’t buy you much in Australia, but it could buy you this Canadian island, a short distance from the mainland.

Half Island in Canada is a 2.4ha private island has an airstream campervan (in “as is” condition) left behind for the owner to use, with the area popular for boating and sailing, as well as excellent fishing, with Atlantic salmon, lobster and oysters in abundance.

Another Canadian wonder is the 5ha Gillis Island, which remains relatively untouched since it was first discovered in 1750.

It is a 30-minute boat ride from the mainland which is close to a championship golf course, and the area is also great for canoeing and kayaking, making it an ideal base for family camping.

For a taste of the tropics, the 2.4ha Beachfront Parcel island in Belize in Central America faces the area’s Barrier Reef.

Living by the water isn’t cheap in Australia, but for under $400,000 you can have 5ha of private island and coastline in Canada instead.

Bensley Island in Ontario is the easiest to access, being just seven minutes from the mainland.

It even has warm waters surrounding the island for open water swimming.

Howard Island, in the US state of Michigan, off the shore of Drummond, features a quaint two-bed cottage on the tiny 0.8ha piece of land.

The cottage has large windows looking out the bay, and there is another quaint guest cottage in the woods which sleeps four.

If you fancy an international jaunt, it is less than 20km from the Canadian border.

At a cost of $855,800 Treasure Caye is near Dangriga Town in Belize and accessible with a short boat ride.

There is deep water around the coast, meaning you can dock large boats there easily, and the snorkelling is excellent.

And all for less than what you’d expect to pay for a home in Sydney.

Witness opens up about terrifying ordeal 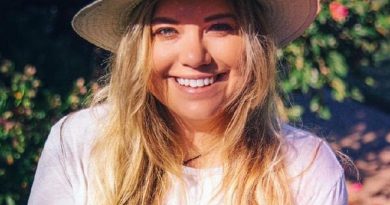 Travellers to quarantine for 14 days