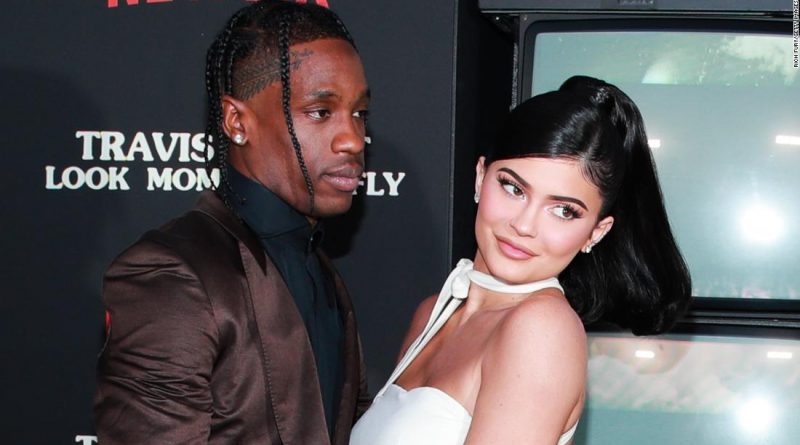 Scott has opened up to XXL magazine and spoken about his split from Jenner. Together they have a 1-year-old daughter, Stormi.

“I love her mommy and I always will,” Scott said. “The hard part about relationships is just trying to be in one without a million outside voices interfering.”

Scott, who recently dropped a seven-song compilation album “Jack Boys,” split with the beauty mogul in October. At the time, Jenner tweeted, “Travis and I are on great terms. Our main focus right now is Stormi. Our friendship and our daughter is priority.”
Just a few days after this tweet, Scott took to social media to slam rumors that he had cheated.

(It’s) “really affecting when u see false things about u once again these false stories about me cheating are just simply not true. Focusing on life, music, and family at this moment is what’s real.”

But since then the exes have been seen co-parenting Stormi and Jenner supported Scott at his Astroworld Festival in Texas in November. 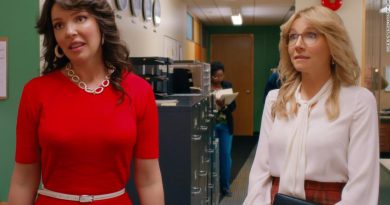 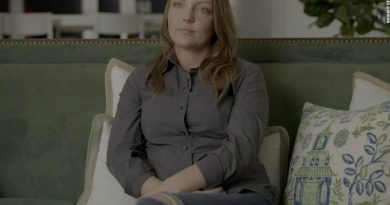 ‘Surviving Jeffrey Epstein’ review: Lifetime documentary pivots toward the next phase of the story 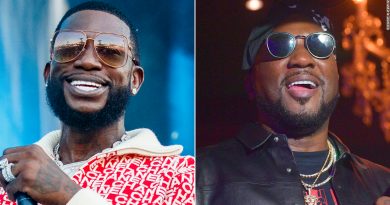