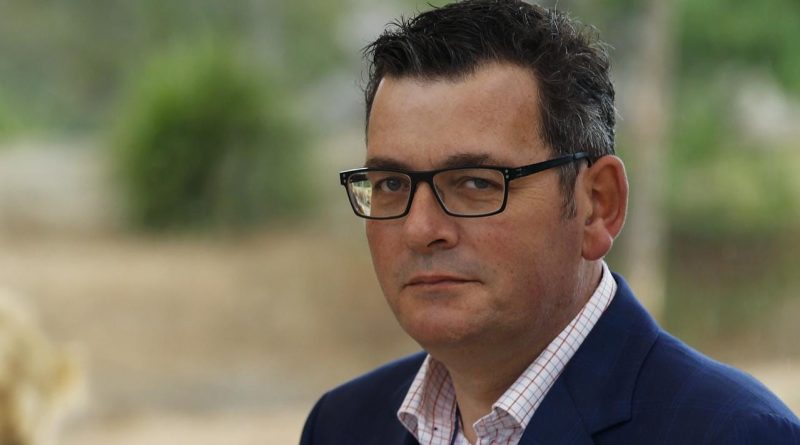 Victoria has resolved to slam its state borders shut to travellers from parts of Sydney as a coronavirus outbreak on the northern beaches spreads.

But those who have been in the northern beaches and other Sydney hot spots will have no chance of getting such a permit.

“Anyone who was travelling from the red zones, hotspot locations, from midnight tonight, they will not be entitled or allowed to travel into Victoria,” Mr Weimar said.

His comments came after NSW Premier Gladys Berejiklian pleaded for a “proportionate” reaction from other states.

Ms Berejiklian said NSW residents should be allowed to travel to other states despite a growing cluster in Sydney’s northern beaches area that has so far infected 28 people in just a few days.

“I would ask everybody to just have a proportionate response to what’s happening in NSW,” Ms Berejiklian told reporters.

She said it was reasonable for other state leaders to “make provision” for people who had been in hot spots but urged other premiers and chief ministers not to overreact.

Separating people from their loved ones again, especially as the holidays were approaching, would be “absolute torture,” she said.

“I would ask everybody to have a response that’s measured compared to what’s going on in NSW.”

One of the new cases announced on Friday was a NSW resident who had gone to Queensland before receiving a positive coronavirus test result.

The Sydney outbreak has put other states on high alert and several have put in place new travel rules or are mulling border closures.

The northern beaches area authorities are worried about includes the wards of Manly, Curl Curl, Frenchs Forest, Narrabeen and Pittwater.

Queensland has declared the northern beaches area a hot spot.

That means anyone who has been there on or after December 11 will need to go into hotel quarantine for 14 days when arriving in Queensland.

Anyone who is already in the state and who has been in the northern beaches after that day must get tested and quarantine at home for 14 days.

The 14-day count starts on the day the traveller left the northern beaches.

Anyone who has not been to the northern beaches or who does not live there is not affected.

The alert for the northern beaches applies to those who have been there on or after December 11.

It means anyone who has been there and is in Tasmania is asked by that state’s authorities to self-isolate immediately and get in touch with health officials to schedule a COVID-19 test.

The same goes for three premises in the Sydney suburbs of Kirribilli, Peakhurst and Penrith.

The venues are the Kirribilli Club on Monday, December 14 from 12pm to 3pm, Gannons Park, Forest Rangers FC, Little Rangers session in Peakhurst on Friday, December 11 from 4.30pm to 5.30pm, and the Penrith RSL Club on Sunday, December 13 from 1pm to 6pm.

Anyone who visited those venues at those times is subject to the travel alert.

Victoria will be requiring people who arrive from NSW to apply for and be granted a permit before arriving.

Those permits will be unavailable for anyone who has been in the northern beaches over the past week.

If someone does arrive at a Victorian airport without a permit, they will be required to go into hotel quarantine for 14 days.

The state government is asking anyone who has been in the northern beaches on or since December 11 and who is already in the state to get tested and quarantine at home for 14 days.

Anyone who fits that description and arrives from midnight Thursday must also quarantine at home.

The 14-day count starts on the day the traveller left the northern beaches.

Delays are to be expected at airports as the new permit system is being put in place.

Western Australia introduced new rules on Thursday night for travellers from NSW, which came into effect at 12.01am on Friday.

Travellers who were in NSW from December 11 and arrived in WA before Friday will be required to self-quarantine, have a virus test as soon as possible, continue to self-isolate until a negative result has been returned, and to get tested again on day 11 after arrival.

Premier Mark McGowan told reporters on Friday the state’s health authorities will monitor the Northern Beaches outbreak over the weekend and the state government may introduce stricter travel restrictions if the health threat escalates.

“This may well mean that the hard border with NSW needs to return in the near future,” he said. “I will not hesitate to do that if that is what the health advice recommends.

“I ask all Western Australians to avoid travelling to New South Wales. If you can avoid your travel to NSW, please do. The situation is extremely fluid right now as we monitor and see what happens in the next 24 to 48 hours.”

At this stage, Mr McGowan said the current health advice suggests a hard border closure is not necessary.

“That’s for a few reasons,” he said. Firstly, the NSW outbreak is not as spread out as the Adelaide outbreak was, and the proportion of cases is nowhere near as high as it was in Adelaide in the initial stages.”

The Northern Territory has declared the Northern Beaches Local Government Area a hotspot.

Anyone who travels from there to the Northern Territory will have to stay for 14 days in a supervised quarantine facility in Alice Springs or Darwin.

People arriving after December 11 who has been in the northern beaches needs to have a COVID-19 test and self-isolate while waiting for the results.

Anyone who visits the area while it has the hotspot status will be required to quarantine on return at a cost of $2,500 per person.

The ACT government has advised Canberrans not to visit the northern beaches of Sydney.

Anyone who has been there after December 11 needs to self-quarantine and get tested immediately.

Anybody who has been in a location identified by NSW Health as affected should contact the ACT Communicable Disease Control team on 02 5124 9213.

South Australia Premier Steven Marshall has also declared the Sydney outbreak zone a hotspot and imposed restrictions on those entering the state who have visited Northern Beaches.

Anyone who has been in the hotspot since last Friday, December 11, will be forced to complete 14 days in quarantine when entering.

South Australia will also reintroduce its cross-border travel application process for anyone entering the state.

The application process includes a question on whether or not the traveller has visited the NSW hotspot since Friday December 11.

“We are watching very carefully, but we are also getting excellent (contact tracing) information flowing through from NSW Health,” he said.

Best Australian holiday hot spots that are better than Bali, Japan and Europe

Terrifying near miss with another aircraft after traffic control misheard 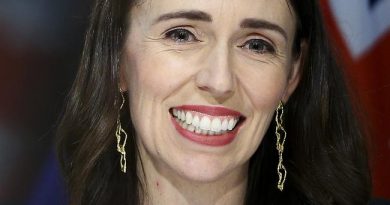