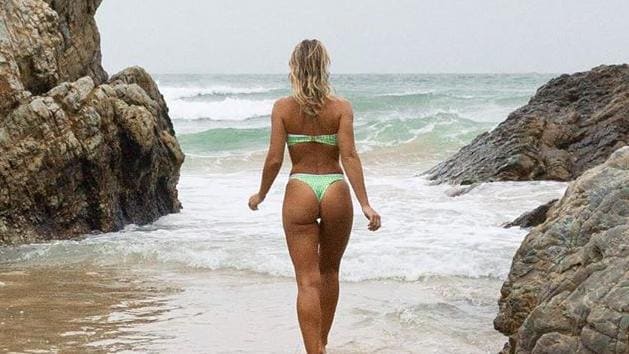 An Australian travel blogger has left her thousands of Instagram followers heartbroken after announcing she has split up with her long-term partner.

Cleo Codrington has more than 159,000 followers on Instagram thanks to her stunning photos around Australia and the world, often featuring her partner Mitch as they travelled in their van.

But in a post today, Codrington revealed the couple had parted ways.

“Just over a month ago now, Mitch and I decided we both needed to focus more on ourselves – to regain our independence from both one another and our relationship,” she posted along with a photograph of herself at a beach.

“I won’t try and go into the how’s and why’s … but after 6 incredible and life-changing years together as a couple, as best friends and as a team – we realised that ever since we met at uni, we hadn’t spent any proper time apart from each other or had any space to work on ourselves as individuals.

“We were quite literally living on top of each other in small spaces (mainly vans) for the entirety of our amazing relationship and we never once got sick of each other!!”

Codrington continued by explaining it was important to find time to “figure out who you are, completely and utterly by yourself”.

“It has been by far the best 6 years of my life – growing and learning with you @mitch.cox .. I could have never survived van life for as long as we did with any other, and I look forward to seeing where this time takes us.”

Fans expressed their heartache at the couple’s sad news.

“That’s a shame, been following u guys enviously for some time,” someone wrote.

“I think it’s so beautiful for two people to love and care for each other and but still want to become the best version of themselves,” another person commented.

“I’ve enjoyed your travels for years. Best of luck to you both.”

“Proud of you both. Enjoy the growth, it will be worth it in the end,” another wrote.

Codrington made headlines in 2019 with a controversial post that featured the bikini-clad traveller swimming in a sacred site in New Zealand.

While the April 1 post was not tagged, Instagram users recognised it as Te Waihou Blue Springs, which banned swimmers since 2016 due to their “negative impact” on vegetation.

“You’re always welcome in Aotearoa,” someone commented. “But PLEASE learn the meaning of Kaitiakitanga and show our islands the respect they deserve.”

“There is a reason (it’s) this clean. (It’s) sacred and a sign of disrespect to Papatūānuku to swim here,” commented another. 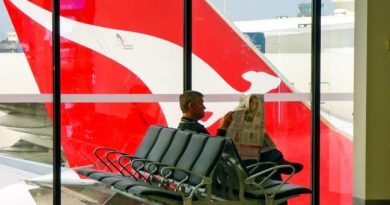 Earn points on the ground with Qantas Wine hampers 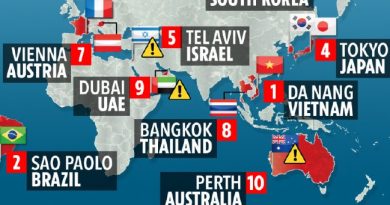