Open-air barbecues, free access to beaches and even public toilets are just a few Aussie staples that have left one German expat stumped while living in Perth.

Travel blogger Samira So, who moved from Cologne in northwest Germany to Perth, Western Australia more than two years ago, says she was left gobsmacked by items and experiences Australians enjoy for free.

But Samira said that while she has enjoyed the free access to beautiful beaches and even tap water when dining out, one big annoyance she has encountered is the high cost of parking and speeding tickets Down Under.

In a series of TikTok videos uploaded to the platform in November, Samira addressed WA’s picturesque beaches – and the fact they’re free to visit.

RELATED: US expat lists things she wishes she knew before moving to Australia

“You can go to any beach for free, while in Germany you literally have to pay a specific tax … who wants to pay for the beach?” she asked.

Along with the free beach access, Samira was also surprised patrons at restaurants and bars are not required to pay for tap water, and that there was a multitude of public toilets available without incurring a usage fee.

“Sometimes [in Germany] if you ask for tap water, they won’t even give it to you which is ridiculous,” she said.

“There’s barely any public toilets for free,” she added.

Under the 2002 Liquor Regulation Act, cold drinking water must be made available to patrons but whether that is served complimentary or at a small “reasonable cost” can vary between states and territories.

In Western Australia, for example, eateries are to provide tap water free of charge.

As for beaches, while a cost was once common across Germany for beach access, especially along the North and Baltic coastline, a ruling three years ago in the country’s federal court ordered that the public should no longer pay.

Samira said one of her biggest delights Down Under was the number of open-air barbecue areas set up around both major cities and regional towns.

However the German expat said that while her new home had a lot of positives, the heavy fines slapped on Australian drivers who break the speed limit or park their cars in a non-designated space came as a big shock.

“But here [in Perth] it’s way too expensive – I was so shocked the first time I got a fine.” 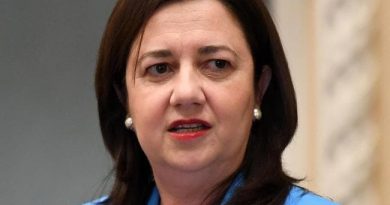 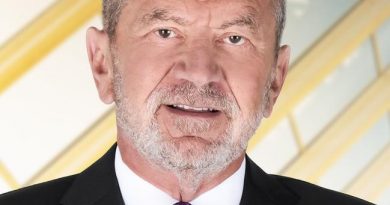