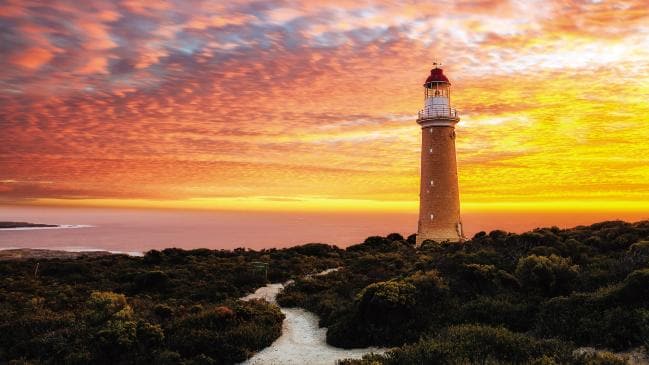 Australians are being encouraged to holiday at home to support the bushfire recovery, as a compulsory call-out of army reservists draws to a close.

Tourism Australia has launched a new campaign aimed at domestic and international visitors.

The $20 million campaign, dubbed Holiday Here This Year, hopes to encourage Australians to holiday in their own backyards and get behind the tourism industry.

“Tourism Australia is to be commended on the rapid turnaround they have achieved with this campaign” Victoria Tourism Industry Council chief executive Felicia Mariani said.

“The $20 million domestic campaign is part of the $76 million federal bushfire recovery package for tourism that was only announced by the federal Minister for Trade, Tourism and Investment, Simon Birmingham, on Sunday, and by Thursday we have Holiday Here This Year in market.”

The bushfire crisis is believed to have wiped billions of dollars from the tourism industry.

Tourism Australia managing director Phillipa Harrison said people were delaying or cancelling their travel plans, including to areas not directly affected by the fires. This has meant hotels, restaurants, caravan parks and other businesses are all suffering.

“We are asking people to commit to holidaying in their own backyard this year – whether it’s a drive up the coast, taking a trip interstate or ticking off a bucket-list destination – and to spread the word that Australia is ready to welcome more travellers,” Ms Harrison said.

Tourism leaders say the new campaign and messages being delivered to Aussies across the nation is vital in getting their attention that the tourism industry needs their support, and the best way to do that is by foregoing that overseas holiday this year and travelling around Australia.

“If people really want to help these regional communities to get back on their feet, then book a stay in a region, eat at the pub, take a tour with a local operator and fill your bags full of regional goodies. That’s how we can really help to make a difference,” Ms Mariani said 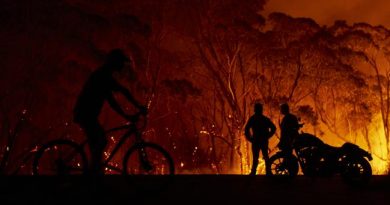 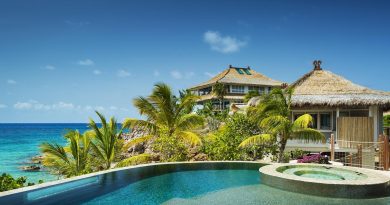