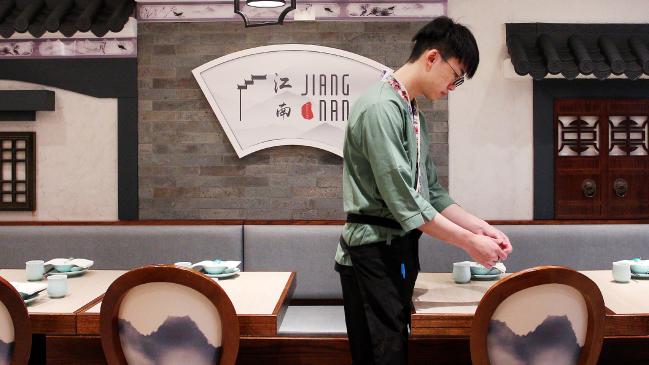 As one of the largest industries in the world, no other sector is more at risk of coronavirus than that of travel.

As bans expand, and travellers opt to cancel their plans abroad, the outlook for the industry is looking increasingly grim.

Overnight, the International Air Transport Association said the outbreak could cost airlines alone as much as $US113 billion ($A170 billion) in lost revenue.

That figure is four times the number the industry body released just two weeks ago. It is now pleading with governments for assistance to help the industry which urgently needs help to waiver some requirements and fees.

“If you measure the entirety of the impact of travel, it is bigger than any other industry around the world,” Adam Sacks, president of research firm Tourism Economics told CNN.

“No other industry can say it supports 1 in 10 jobs. Besides airlines and hotels, it’s part of retail, part of restaurants, parts of technology.”

According to some experts, the fallout from the outbreak could be the worst crisis for the industry since the September 11 terrorist attacks on the United States.

“It was more fear, quite frankly, and I think that that’s really what’s manifested this time … It has a 9/11 feel. Hopefully we’ll get this behind us very quickly.”

The sudden drop in hesitation to travel is comparable to what happened following the 9/11 attacks.

In an interview with CNN, Scott Solombrino, the Global Business Travel Association’s executive director, said confidence started to improve as time passed after the September 11 attacks. But coronavirus posed a different problem in that the concern about where and when to travel is growing each day as new reports of outbreaks around the world occur.

“It is fundamentally affecting the way many companies are now doing business,” Mr Solombrino said.

“If this turns into a global pandemic, the industry may well lose billions of dollars – an impact that will have negative ramifications for the entire global economy.”

RELATED: How a Chinese student spent $20,000 getting around travel ban

Australian budget airline Jetstar has suspended routes amid weakening demand, as did Virgin Australia when they made the call in February to pull out of Hong Kong entirely. Today, Qantas Group said they would reduce the frequency of flights to Japan in the coming weeks due to a significant reducation in demand.

According to Fairfax, the Australian airline will alsocancel dozens of other flights through to the end of March, including some Sydney-Hong Kong services and Melbourne-Auckland services.

Germany’s Lufthansa and its subsidiaries Austrian Airlines and Swiss said they will cancel all flights to and from Israel for three weeks starting on Sunday after Israeli authorities announced tough restrictions on travellers from several countries because of the new virus.

Cathay Pacific, which is Hong Kong’s flagship airline, said the concerns around travel had become so widespread, they are keeping around 120 planes out of the sky at any one time. In further cost-cutting measures, Cathay said 75 per cent of staff, or 25,000 employees of the group, would take unpaid leave because of lack of flights booked.

“We are continuously assessing our fleet and aircraft deployment in order to best align capacity with market demand,” a spokeswoman for the airline told the South China Morning Post, declining to address the number of parked planes.

“In recent days, the company has experienced a significant decline in customer demand, as well as an increase in trip cancellations, which is assumed to be attributable to concerns relating to reported cases of COVID-19,” the company said in a regulatory filing.

National carrier Finnair is laying off its entire staff based in Finland for two weeks to a month due to the economic impact of the outbreak.

In the UK, British Airways and Ryanair announced more flight cuts for the month of March, with BA dropping 432 flights between March 16 and March 28 globally.

Ryanair, Europe’s biggest short-haul carrier, has also been forced to cut hundreds of services, including reducing routes to Italy by cutting a quarter of its flights to and from the country between March 17 and April 8.

“The virus is having a more global impact. The cancellation of numerous conferences and events along with the halting of non-essential corporate travel have exacerbated this demand decrease,” aviation expert David Yu, a finance professor at New York University Shanghai, told SCMP.

“These trends will be especially difficult for airlines as the elongation of the virus will affect the coming high summer season for travel.”

Some British airlines say they are being forced to operate empty “ghost” flights regardless during the coronavirus outbreak or risk losing airport landing slots, The Times reports.

Carriers are flying some jets without any passengers at all because of controversial “use it or lose it” rules governing space at European airports.

Earlier this week Airlines UK, which represents carriers, urged UK Transport Secretary Grant Shapps to intervene. The body wants the rule to be shelved until at least after the summer season, when it is hoped that the slump in passenger numbers driven by coronavirus will be over.

Operating empty flights burns thousands of tonnes of jet fuel unnecessarily, pushing up greenhouse gas emissions and damaging airlines’ finances at a time when they are already under huge pressure.

Under European Union laws, airlines must operate 80 per cent of their allocated airport slots under normal circumstances or risk losing them to a competitor – the so-called 80/20 rule. It still applies to the UK under the terms of the Brexit transition agreement.

While experts don’t see the outbreak and impact on travel enough to spark a global recession by itself, there’s no doubt the overall effect on the global economy could reach $US1 trillion ($A1.5 trillion).

“I don’t think the worst is behind us in terms of the economic impact. The worst is yet to come,” Sung Won Sohn, professor of business at Loyola Marymount University, told CNN. 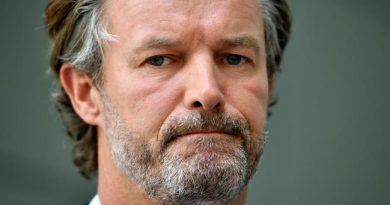 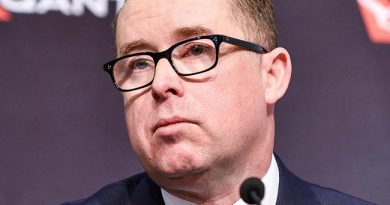 The most disastrous in-flight meals served on board planes