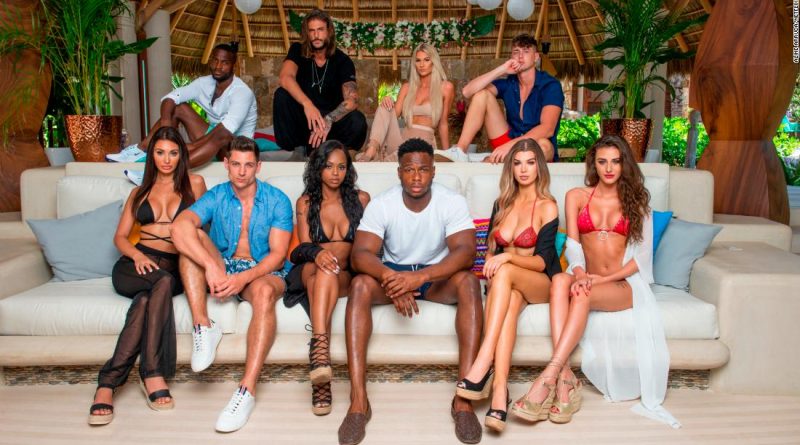 
In “Love is Blind,” the potential partners can’t see each other. In the latest unscripted oddity, “Too Hot to Handle,” the 10 singles assembled at a tropical island aren’t allowed to engage in any sexual contact — look, but don’t touch — with each transgression (including “self-gratification”) sacrificing money toward a shared $100,000 prize.

Both shows, notably, couch the concept as a means of building a deeper romantic connection. Spared from the shallowness of physical attraction — or the confusing aspects of “hanky panky,” as “Too Hot’s” press notes coyly put it — the players can determine whether they truly like each other based on more than just looks or sex.

But who’s kidding whom? The whole tone of “Too Hot to Handle,” especially, involves goofing on the participants in wry voiceover, leveraging everything we’ve come to know about such characters from “The Bachelor,”http://rss.cnn.com/”Temptation Island” and every other dating show spun out of those molds.

While they might be easy on the eyes, to use a term as old as “hanky panky,” what comes out of their mouths can be torture to the ears, and the show seems to dislike them every bit as much as the audience is supposed to.

Of course, the no-touching rules in “Too Hot to Handle” have gained an extra layer of meaning in this age of coronavirus, where maintaining proper distance has become a public-health concern.

The metaphor, however, gets quickly lost watching the show, which — using all the tricks of the trade, including editing the footage in order to shape narratives — seeks to make these 20-something “commitment-phobes” look as shallow as possible at every turn.

Then again, the exhibitionism associated with these programs has always required a certain kind of personality in the first place. Both the participants and audience have come to realize looking foolish is an acceptable tradeoff for the most obvious reward — not love, protestations to the contrary notwithstanding, but achieving those coveted 15 minutes of fame.

The hope, obviously, as that while you might not think particularly highly of the assembled gang, you won’t be able to look away from them. Perhaps that will again be the case, but even as undemanding fun-in-the-sun escapism at this unsettled moment, “Too Hot to Handle” feels too silly, ultimately, to hook up with — barely generating enough heat to warm a room, much less leave a mark.

“Too Hot to Handle” premieres April 17 on Netflix. 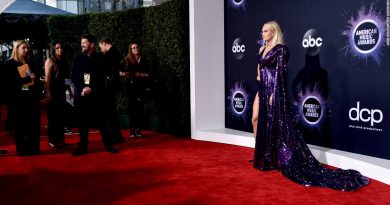 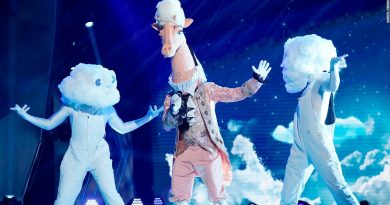 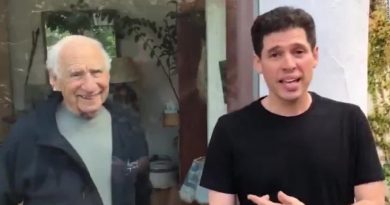