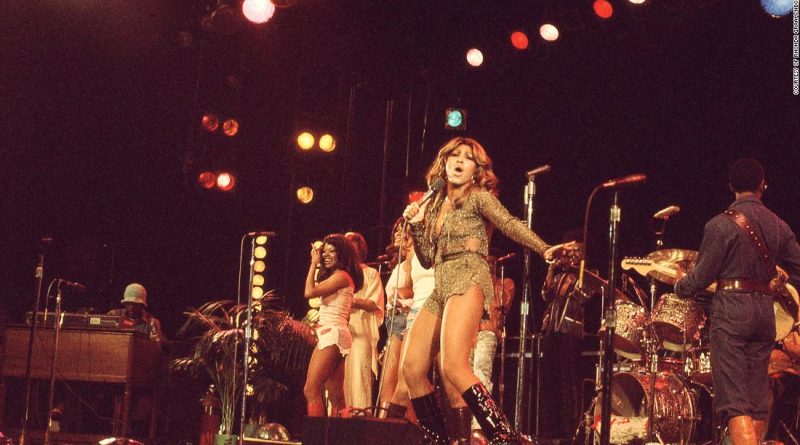 The HBO documentary opens with Turner’s 1981 People magazine interview, in which she opened up about the abuse she received from her husband and musical partner, Ike Turner, before leaving him five years earlier. The film devotes roughly the first hour to that part of her story, which included the domineering Ike coming up with her stage name — born Anna Mae Bullock — without her permission.

At the time, as third-party voices note, such frank discussion of domestic abuse was unusual, and Turner’s efforts to put her marital split behind her by speaking out — and later writing a book — didn’t really work. Yet it did mark a turning point for her professionally, as she teamed up with manager Roger Davies and embarked on a path that saw her filling arenas and stadiums, going from Vegas cabaret act to international rock star.

“You gave me this name,” Katori Hall, who wrote “Tina: The Tina Turner Musical,” says in summarizing Turner’s attitude toward Ike as she achieved personal and professional independence. “But watch what I build with it.”

Directors Dan Lindsay and T.J. Martin unearth all kinds of fabulous video of the young Tina, dancing with a sense of joy and power that belied the tumult and pain she endured in private.

“Whatever that is, I want some of that,” says Oprah Winfrey, among the many admirers interviewed, recalling her first glimpse of Turner performing. Later, Winfrey is shown accompanying a beaming Turner at the musical’s premiere.
Like HBO’s recent Bee Gees documentary, “Tina” simultaneously takes the audience back in time while rekindling appreciation for the music, virtually ensuring anyone familiar with the songs will be humming a few of them (“Proud Mary” and “I Don’t Wanna Fight,” in this case) days later.

Among the amusing asides, Turner confesses that she hated “What’s Love Got to Do With It” when she first heard it, before making the anthem her own. There’s also audio from her People interview and interviews conducted for her autobiography with Kurt Loder, which come across as particularly raw and real, including memories about overdosing on pills and her emotionally withholding parents.

“Look what I have done in this lifetime with this body,” she says at one point.

Look indeed. Because for the two hours devoted to “Tina,” it’s difficult not to marvel at her talent and energy all over again. 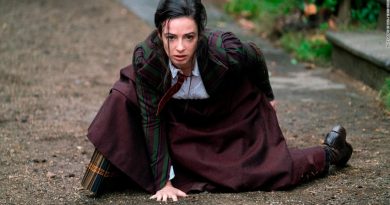 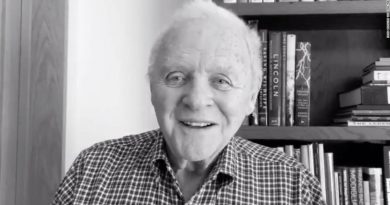 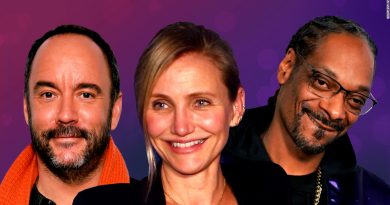 Celebs getting a taste of wine success