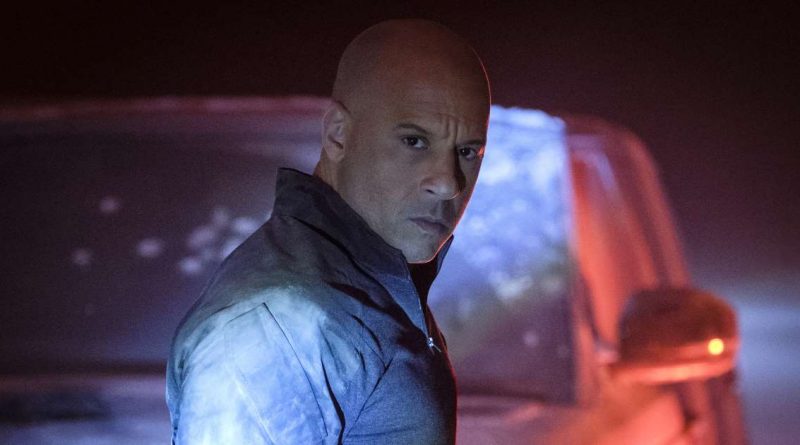 NEW YORK (AP) — Ticket sales plunged to their lowest levels in at least 20 years at North American movie theaters as the coronavirus pandemic led to one of Hollywood’s worst weekends at the box office.

Receipts totaled about $56 million in U.S. and Canada theaters, according to studio estimates Sunday. Not since September 2000 has weekend box office revenue been so low, according to data firm Comscore, when $54.5 million in tickets were sold on a quiet weekend. More people went to the movies the weekend after Sept. 11, 2001.

All of those totals were notably below expectations.

Most of Europe’s cinemas have shuttered in recent days, along with closures in China, India, Lebanon and Kuwait. Those closures have already slashed international grosses.

But the wide majority of North American theaters remained open for business over the weekend. The continent’s two largest chains, AMC Theaters and Regal Cinemas, said they wouldn’t fill theaters to more than 50% capacity to facilitate social distancing. Others asked moviegoers to leave empty seats around them. All pledged to clean theaters in between screenings.

Other theaters opted to close, including many cinemas in New York. Of the roughly 5,800 theaters in the United States, about 100 were closed over the weekend.

“With the worldwide coronavirus epidemic causing many domestic theater chains to go to reduced seating and many international territories to either completely or partially close all theaters, as well as creating uncertainty about going to crowded spaces, all titles have seen larger than expected drops,” Disney said in a statement.

Health officials urged people to stay home and minimize social interaction, especially in states that have instituted bans on larger gatherings. California put a limit on gatherings of 250 people; New York set its ban at 500 people; Ohio banned gatherings of 100 people or more.

Most of the entertainment world has shut down. Broadway theaters, major museums and theme parks have closed their doors. Concerts have been called off. Festivals including South by Southwest in Austin, Texas, and the Tribeca Film Festival in New York have been canceled or delayed. Most live-action film production has been put on hiatus.

Hollywood also has postponed most of its upcoming releases. Next week’s most anticipated movie, “A Quiet Place Part 2,” has been removed from the schedule. Other major releases, including Disney’s “Mulan” and the James Bond film “Die Another Day” have been put off.

That means that even if movie theaters remain open in the coming weeks, they will have little to play. 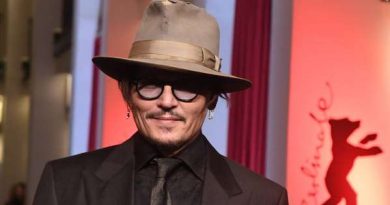 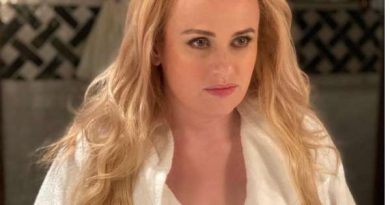 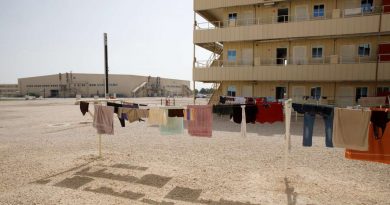