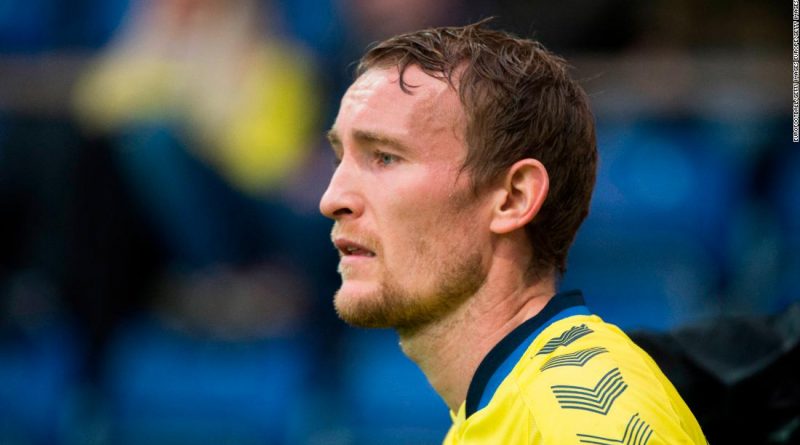 Thomas Kahlenberg, who has represented his country at the 2010 World Cup, then returned to Denmark and went to watch his old club Brøndby play against Lyngby at Brøndby Stadium last weekend.

It’s series of events that has Danish health authorities now scrambling to find out who the 36-year-old has been in contact with. It’s also as case that demonstrates the myriad challenges that are being posed to health authorities as they try to a grip on the outbreak.

“The Danish Patient Safety Board (DPSB) must map everyone who has been in direct physical contact with Thomas Kahlenberg to prevent more people from getting the disease.”

Specifically the DPSB wants to know who either exchanged a handshake with Kahlenberg, hugged him or sat with the former Danish international for over “15 minutes, less than two meters away” at the Brøndby Stadium.

Meanwhile the Brøndby club is also grappling with the fallout of last Sunday’s game.

“In Brøndby IF’s organization, there are currently 13 people who have been placed in home quarantine, which is distributed to nine people in the administration, including CEO Ole Palmå, and four people in the sports sector; defender Joel Kabongo, assistant coach Martin Retov, analyst Jimmy Brinksby and sports psychologist Christian Engell,” said a statement on the Danish club’s website.

Kahlenberg, who is now in isolation, played 47 times for Denmark and is “doing well”, according to his former club.

Opposition side Lyngby also confirmed that three members of its first-team squad had been in contact with Kahlenberg and have been asked to self-isolate for the next two weeks.

None of its players — Martin Ornskov, Kasper Jorgensen and Patrick da Silva — are believed to have shown any symptoms of the virus but the club is following health officials’ advice.

As coronavirus continues to spread around the world, a number of sporting events have been compromised as a result.

Italy’s top flight soccer league Serie A has postponed a number of games in recent weeks and fears remain over whether Tokyo 2020 will go ahead as planned.

The Danish top flight became the latest domestic league to be affected by the virus with clubs having to play games behind closed doors for the rest of March.

It comes as the country has banned all public events of over 1,000 people.

The English Premier League announced Thursday that the traditional pre-match handshakes between players and officials will be scrapped until further notice as the number of confirmed cases in the UK increases.
The novel coronavirus has killed more than 3,300 people, the vast majority in mainland China, according to CNN’s tally. The World Health Organization reported the world is nearing 100,000 cases, while John Hopkins University says that number has already been surpassed. 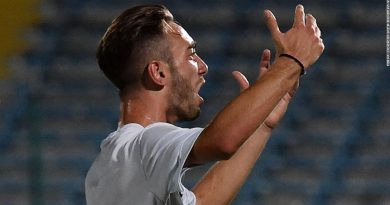 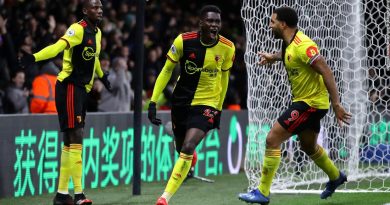 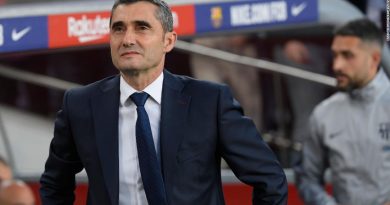