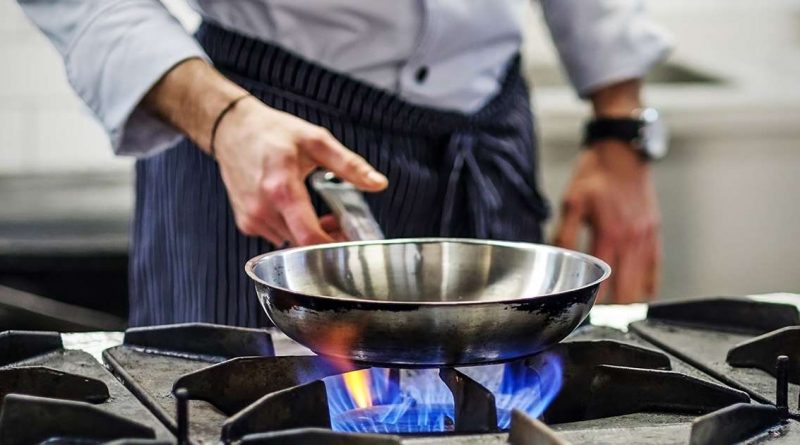 © Provided by Eat This, Not That!
gas stove


As if we didn’t have enough to worry about with COVID-19  overwhelming hospitals in at least 21 cities and causing “ungodly surges” in at least one U.S. state, a startling new report suggests that there’s another invisible health hazard lurking in the air. It can affect not only your respiratory system but also your children’s, and even worse, it’s lurking in your very own kitchen: Your gas stove.

If you’ve got a natural gas-burning stove or furnace at home—and, let’s be clear, millions of Americans do—you could be spreading all sorts of horrible particles through the air, according to an eye-opening article published by Quartz. Among them are nitrogen dioxide (NO2), which causes severe respiratory issues, particularly in children; carbon monoxide (CO2), an odorless gas that can cause dizziness and, at the right levels, even death; formaldehyde, and particulate matter (PM), tiny particles in the air that can also wreak havoc on your respiratory system. These pollutants are produced by the direct combustion of fuel, which is obviously way worse if you’re cooking with, say, charcoal, but exists with gas cooking, as well.

Experts agree that the NO2 levels that may be present in American homes are the most troubling. “There’s no question this has been a neglected issue,” T. Stephen Jones, a physician and epidemiologist for the CDC, told Quartz. “[We need to let] people know what the risks are—particularly when they can be substantial, life-threatening risks that can kill kids.” (Related: The 108 Most Popular Sodas Ranked By How Toxic They Are.)

Though scientists have apparently been studying the dangers of NO2 produced by gas-burning appliances for years or even decades—and the EPA has been sounding the alarm since 1986—the issue has come to light once again as Americans are confined indoors during COVID-19 lockdowns and are cooking more than ever before.

Earlier this year, The Rocky Mountain Institute published a report that cites all of the ways increased levels of NO2 could damage a child, including affecting their IQ and learning abilities, increasing the risk of asthma, causing lung infections, irritating their airwaves, and causing them to wheeze. Another report, produced by the UCLA Department of Environmental Health Sciences and commissioned by the Sierra Club, found that simply cooking with both your stovetop and your oven at the same time can raise NO2 to dangerous levels.

“Under a cooking scenario where the stove and oven are used simultaneously for an hour, acute exposures to NO2 from cooking with gas appliances exceed the levels of national and California-based ambient air quality thresholds in more than 90% of modeled emission scenarios,” the researchers concluded.

When one CEO at an air pollution monitoring company decided to test his own home, he was startled by what he found. “Out of curiosity, I set up some [pollution monitors] in my own home. The data was crazy,” he told Vox. “During the hour I was cooking and baking [with a gas stove, NO2 concentrations spiked] close to 200 ppb.” (For the record, the outdoor standards for NO2, according to the EPA, are 100 ppb.)

If that doesn’t sound bad enough, new research indicates that NO2 combined with COVID-19 creates an even more toxic and lethal combination. A study conducted by researchers at Emory University and published last month in the Cell Press journal The Innovation found your risk of dying of the novel coronavirus goes up if you’re also exposed to NO2. The researchers arrived at their conclusion after studying coronavirus mortality data in 3,122 U.S. counties. “We observed significant positive associations between NO2 levels and both county-level COVID-19 case-fatality rate and county-level COVID-19 mortality rate, when controlling for covariates,” the report said.

According to an article titled “The False Promise of Natural Gas,” which was written by three medical doctors (one of whom was the former director of the National Center for Environmental Health at the CDC) and published in The New England Journal of Medicine earlier this year, “new gas appliances should be removed from the market.” Yikes.

According to Quartz, regulatory action could be looming for makers of gas-powered appliances, especially in California. But if you’ve got one at home now, it could be a good time to replace it with its electric counterpart. And for more on the insidious that could be lurking in your kitchen, see this roundup of 30 Surprisingly Dangerous Kitchen Items.

100 Unhealthiest Foods On the Planet

The Unhealthiest Packaged Foods Worth Avoiding 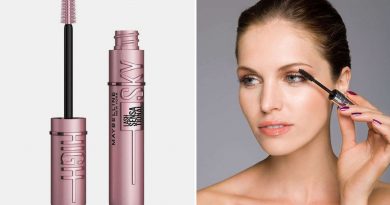 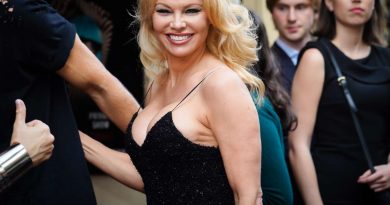 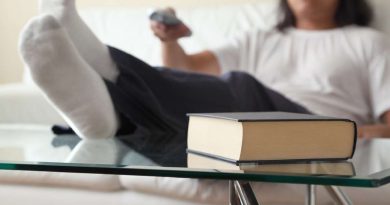