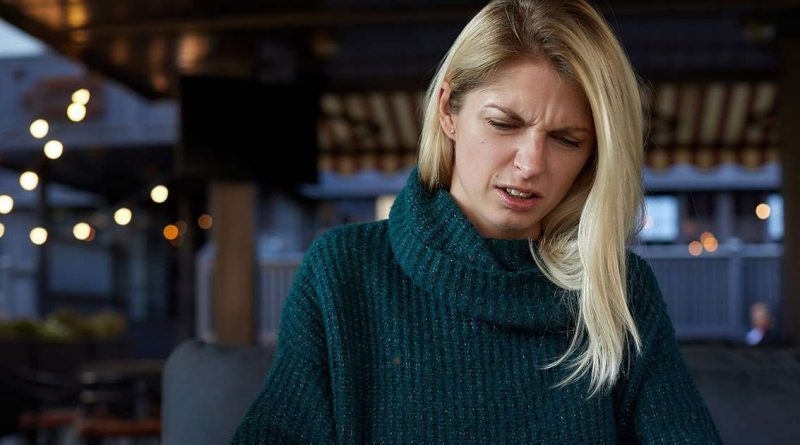 © Provided by Eat This, Not That!
upset while eating


One of the most common side effects associated with the novel coronavirus is the loss of taste and smell. In fact, research shows 86% of people with mild cases suffer from this temporary symptom. What’s not normal? When that symptom turns into something more long-term.

Parosmia is the term used to describe health conditions that distort your perception of certain scents. While it isn’t a common side effect of COVID-19 infection, several instances have occurred worldwide—a depressing and even debilitating consequence for those whose sense of taste and smell still has yet to return to normal, despite recovering from the virus. (Related: 108 Most Popular Sodas Ranked By How Toxic They Are.)

Parosmia can cause once pleasant odors, such as those of a favorite food, a perfume, a bar of soap, or even a cup of coffee, to be perceived as putrid, burnt, or chemical in nature, as reported by the BBC. Many people who had COVID—and either partially or entirely lost their sense of taste and smell—were able to fully recover both senses within a few weeks. But in the case of those who develop parosmia, their sense of taste and smell may remain altered for up to three years.

Not only does parosmia cause certain smells to become unpleasant, but it may also lead to malnutrition, as several people report an inability to tolerate consuming many foods. A 47-year-old woman from the UK told the BBC that she’s unable to eat anything but bread or cheese due to the condition and, in part, hardly has any energy.

While the actual duration of this side effect from COVID-19 won’t be determined until years to come, other studies have shown that parosmia typically isn’t permanent. In fact, according to 2012 research, in 60% of parosmia cases that were caused by an infection, the sense of smell was restored in later years.

For more, be sure to read 7 Habits That Are Hurting Your Immune System, According to Harvard. 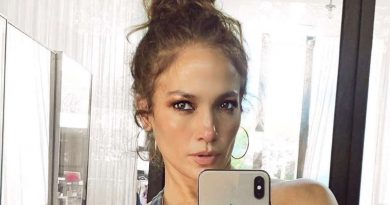 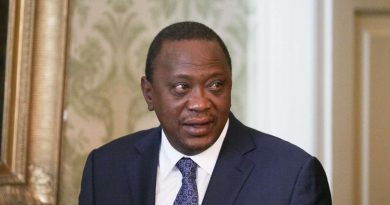 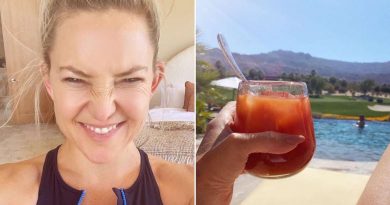