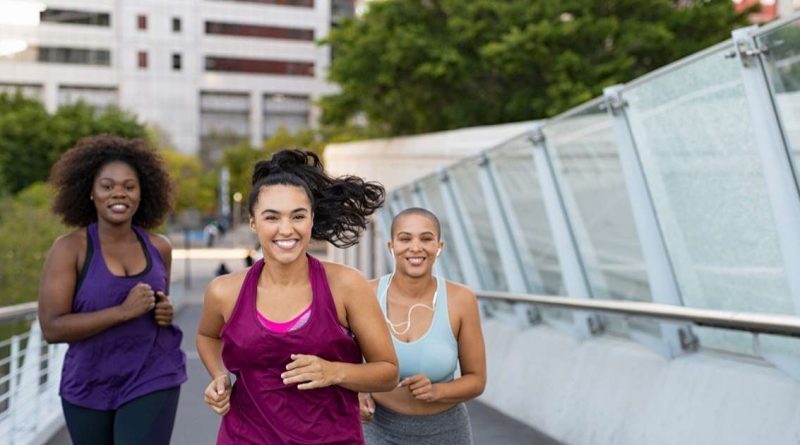 
New Year’s resolutions are the very definition of best-laid plans. Most of us ring in the new year with ambitious intentions to lose weight, exercise more, or quit smoking, but our freshly minted goals are likely to fall apart even before February. That’s according to 2018 data from Strava, a social network for athletes. The company analyzed more than 31.5 million fitness records from its users and found that the second Friday in January is the fateful day when most of our annual commitments start to crumble. So, for 2020, that’s Jan. 10.

“Sticking to resolutions is hard and we all know there’s a lot of talk and pressure in January about getting fitter and being healthier,” Strava’s Gareth Mills said in a statement at the time. Granted, Strava’s research only draws from its own user base, so it’s slightly skewed, but an oft-cited 1988 study from the Journal of Substance Abuse Treatment produced similar findings: Only 55 percent of participants stuck to their resolutions for a full month.

But don’t let the data discourage you. One of the study’s authors, University of Scranton psychology professor John C. Norcross, has some research-backed advice on how you can be one of the few people who actually make a resolution and stick with it.

1. Set a concrete goal that you truly believe you can achieve.

“It all begins by making realistic, attainable goals,” Norcross told NPR in 2018. “We say, if you can’t measure it, it’s not a very good resolution because vague goals beget vague resolutions.” So, tell yourself you’ll lose 10 pounds instead of, say, 50. Or resolve to go to the gym three days a week instead of shooting for seven.

Norcross’ study found that 53 percent of those who kept their New Year’s resolutions for two years experienced at least one slip-up, and the average number of slips was 14. But what distinguished the people who managed to maintain their resolutions from the ones who didn’t was that they plowed on. “Early slips do not predict failure,” Norcross told Time in 2018. “In fact, many ultimately successful resolvers report—even as they experience them—that the early slips strengthen their resolutions.”

Norcross also says that people are more likely to keep their resolutions if the gratification is immediate rather than delayed. And a 2016 study published in the journal Personality and Social Psychology Bulletin supports that notion. Researchers out of the University of Chicago found that “immediate rewards predicted current persistence at New Year’s resolutions whereas delayed rewards did not.” So feel free to reward yourself for achieving your goals on a day-to-day basis to keep the motivation momentum.

If you find yourself slipping up, take the time to examine what triggered your resolution lapse. It could be a person, place, or bad habit, Norcross told Time. The key is not only avoiding those triggers, but replacing them with people, places, and habits that will help you stick to your goal.

5. Use the buddy system.

Social support can be the difference between sticking to your resolution for a couple weeks versus a couple of years. “The research-informed explanation is that virtually anybody can get through a couple weeks with a neutral or even toxic environment, but that begins to weigh heavily,” Norcross told Time. Having a friend or family member to motivate you and hold you accountable can help you avoid becoming a statistic in 2020.

Be a better listener

Take out time for yourself


Work toward improving your relationships

Get over your smartphone addiction

Cook your own food

Take up a hobby

Make a budget… and stick to it 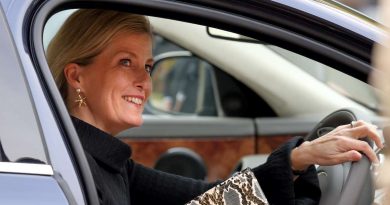 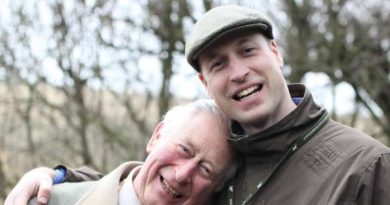 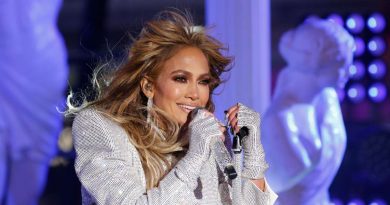