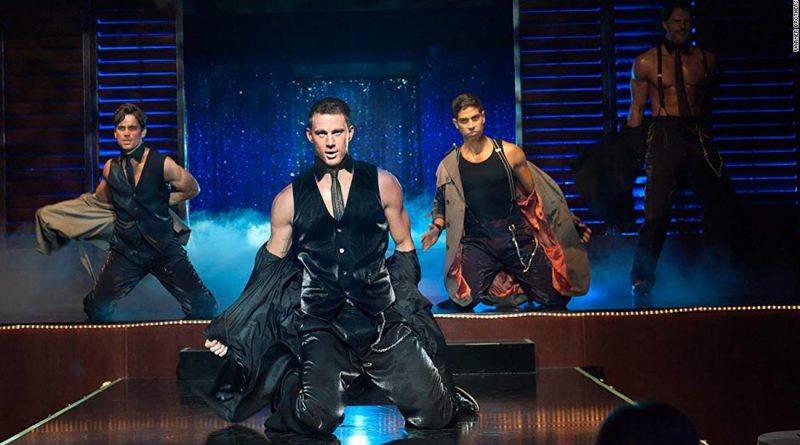 HBO Max has ordered “The Real Magic Mike,’ an unscripted competition series from Eureka Productions and Warner Bros. Unscripted Television, which is set to debut later this year.

The “exhilarating and sexy” series will transform ten men who have “lost their magic” into beautiful men.

“They will bare their souls and more as they evolve their bodies, learn to perform spectacular routines, and develop a new level of self-confidence,” read a description of the show from HBO Max.

The men will learn to strip, “rid themselves of emotional baggage and regain their mojo,” but there will only be one winner, who will be crowned the “Real Magic Mike.” He will win a cash prize and an opportunity to perform on the Magic Mike Live stage in Las Vegas. 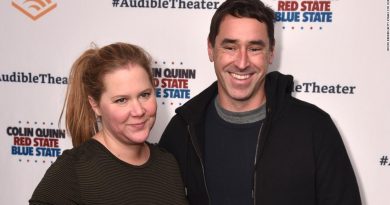 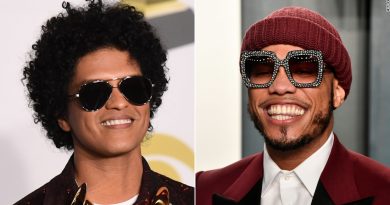 Bruno Mars and Anderson .Paak will perform at the Grammys 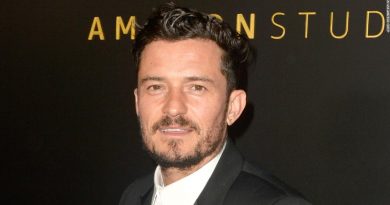 Orlando Bloom needs your help to find his dog