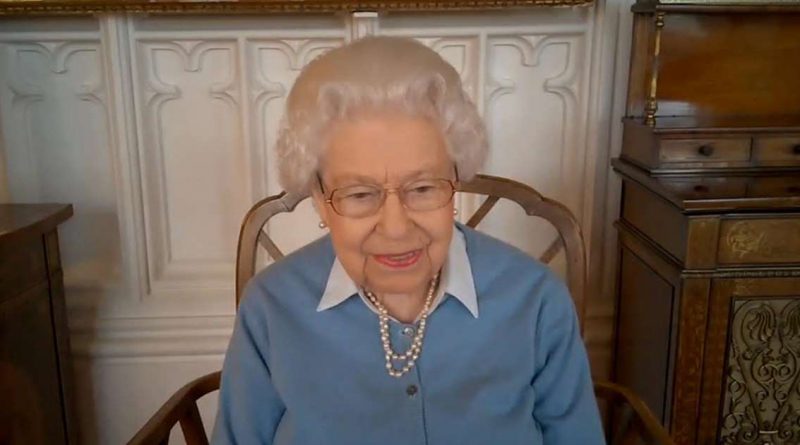 
We’ve all had our share of technical problems on videocalls in 2020 and it seems it can even happen to the Queen.

Her Majesty was speaking to KPMG employees and partners to mark the accountancy firm’s 150th anniversary last week when the line to Windsor Castle briefly went down.

Her image vanished from the gallery of faces for a moment but when she returned, she said with a smile, “You just disappeared, all of you.”

During the call, the monarch, 94, heard about the impact of the Black Lives Matter movement on the company’s work to promote diversity and inclusion – and was treated to a performance of We Wish You A Merry Christmas by the firm’s choir.

Partner John McCalla-Leacy, KPMG’s first black board member, told the Queen about the impact on the firm of Covid-19 and the killing of the unarmed black man George Floyd in US, which led to protests across the world.

John, who spearheaded the company’s work to improve inclusion and diversity and support black heritage colleagues, told the monarch: “This year was really an incredibly difficult year for us within the firm, within KPMG because not only did we have to adapt to the many challenges that the pandemic brought.


The Queen spoke to accountancy firm KPMG to mark their anniversary

“We also witnessed, like everybody around the world, that just deeply, deeply distressing scenes and the event unfold which ignited the Black Lives Matter campaign right across the world but also here in the UK.”

He said KPMG was already a member of a number of equality initiatives and the firm had committed itself to an externally published Black Lives Action Plan.

MORE: Why 2021 is such a special year for the royal family

He also asked Her Majesty to thank her son the Prince Charles for founding The Prince’s Trust, which supported him in his previous career as an international white-water canoe slalom competitor.

“Receiving the support that I did, and when I did, changed my life and I will never forget this,” he said.

The Queen replied: “I’ll indeed pass it on to my son, who is very proud of the idea of the Prince’s Trust, which I think has helped a lot of people.”

At the end of her virtual visit, Her Majesty said: “Very nice to hear about KPMG’s 150th, it sounds as though it’s all going very well, in spite of all the difficulties.

“It is difficult when people are used to being so close to each other and, and it’s been – you know – everybody’s been divided up so much.”

She added: “Well thank goodness for technology, so one can still do this.”

Also on the call was Bill Michael, the firm’s UK Chair and Senior Partner, David McIntosh, from Glasgow, who joined as an apprentice in 2017 after support from the Social Mobility Foundation, Cheryl Valentine, from Edinburgh, an ex-Army officer and Scotland hockey international and, from Liverpool, Jennifer Lee – KPMG’s youngest Office Senior Partner.

Chris Pratt and Katherine Schwarzenegger flirt during AM coffee run 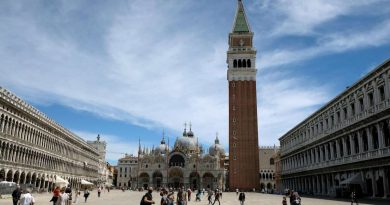