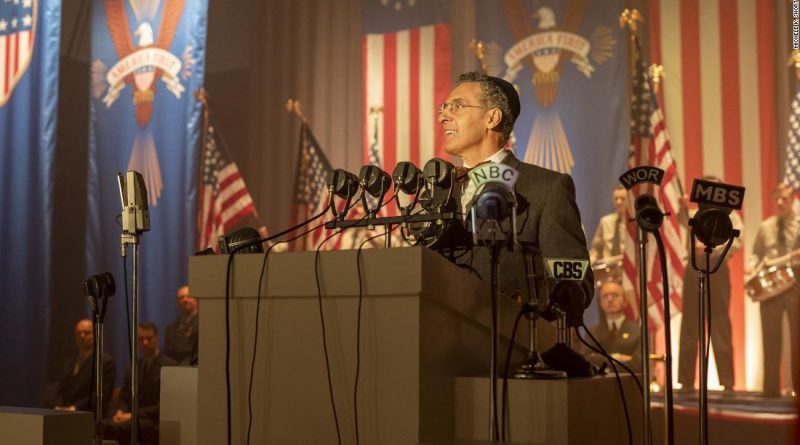 
Adapted from Philip Roth’s provocative novel, the six-part production largely unfolds through the eyes of a Jewish family in Newark and their extended circle, who see the growing threat posed by Lindbergh’s candidacy — and the friendliness toward fascism associated with it — with varying degrees of clarity.

Opening in June 1940, the initial temptation is to dismiss Lindbergh as a joke, reasoning that the country won’t fall for his “It is between Lindbergh, and war!” sales pitch.

Gradually, however, antisemitism begins to become more overt, and Lindbergh’s heroism and celebrity prove to be powerful motivators. “This is how it starts,” the father, Herman Levin (Morgan Spector), mutters as he takes it all in on the radio, as apprehension rises for his wife, Elizabeth (Zoe Kazan), and their two young sons.

Meanwhile, Elizabeth’s unmarried sister, Evelyn (Winona Ryder), begins a relationship with Rabbi Lionel Bengelsdorf (John Turturro), a Lindbergh supporter whose embrace and defense of him — basking in the glory of being among his advisors — would in another time and place lead to him being branded a useful idiot. Herman’s nephew (Anthony Boyle), on the other hand, is a hotheaded sort, one not above picking fights with the Nazi sympathizers increasingly comfortable about showing their faces in public.

Working again with “The Wire” and “Generation Kill” collaborator Ed Burns, Simon isn’t subtle about the present-day parallels to be gleaned from this, starting with the “It can’t happen here” denial from the Jewish Americans, whose children are eventually invited to visit rural areas in order to “further and better assimilate our people.”

By staying out of the war, the US also enjoys a booming economy, creating a climate that makes it easier for everyone — including some of Herman’s Jewish friends and associates — to look the other way.

Published in 2004, Roth’s book might be set in the 1940s, but its theme echoes through decades of US history, including the current one. While the situations are inherently dramatic, the miniseries will surely resonate most powerfully among those alarmed by the country’s current direction, who will see it as a cautionary warning about being beguiled by a celebrity turned politician who wraps himself in the American flag.

In the press notes, Simon — hardly a wallflower when it comes to expressing his political views — recalls meeting with Roth before the author’s death in 2018, describing the novel as “prescient” in its vision of the US “taking a dry run at totalitarianism and intolerance.”

Seen that way, “The Plot Against America” actually has the urgent feeling of a dramatized plea to save the nation from its basest impulses, with the hardly necessary disclaimer that the level of receptiveness to that message will largely depend on the eye of the beholder.

“The Plot Against America” premieres March 16 at 9 p.m. on HBO. Like CNN, HBO is a unit of WarnerMedia. 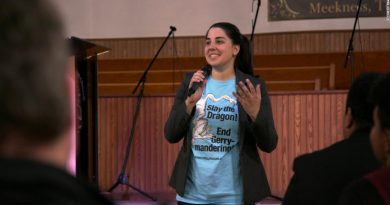 ‘Slay the Dragon’ review: Gerrymandering explained in this smart and timely documentary 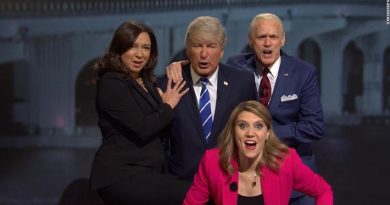 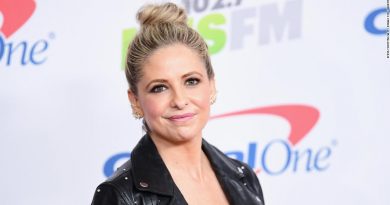