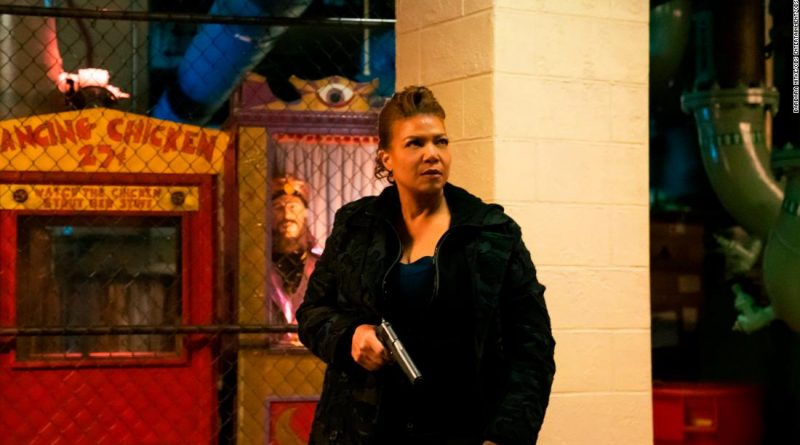 CBS was happy enough with the concept, ordered as a series without the usual pilot process, to give it a coveted introduction after the Super Bowl, which should ensure a fair amount of sampling. The premiere does a nice job of laying out all the ingredients, hoping at least some of that audience will come back for seconds.

If they’re in the market for another procedural with a likable lead and an inordinately good cast for this sort of by-the-numbers endeavor, they just might. Robert McCall has become Latifah’s Robyn McCall, a former CIA agent quietly raising her teenage daughter (Laya DeLeon Hayes) with help from her live-in aunt (Lorraine Toussaint).

Conveniently stumbling on a young woman in jeopardy — she witnessed a murder by some very bad people — McCall quickly demonstrates her special skills, before calling on some old friends and colleagues for assistance. They include Bishop (Chris Noth), now running a private-security firm, and a husband-and-wife team that consists of a sharpshooter (Liza Lapira) and hacker (Adam Goldberg), both inordinately handy skills in a pinch.

OK, so it’s not quite grandma’s “The Equalizer,” although the first show was probably most memorable for its synthesized theme. Like the CW’s recent revival of another old CBS title, “Walker, Texas Ranger,” the show emphasizes family a life apart from crimefighting in a way the original didn’t — a more character-driven sign of the times, transparently seeking to humanize its inherently-likable star beyond just serving as a robotic dispenser of justice.

Developed by former “Castle” producers Andrew W. Marlowe and Terri Edda Miller (joined by Queen Latifah, a.k.a. Dana Owens, among the executive producers), it’s an unpretentious exercise that makes the most of its New York setting, a bit like the former CBS hour “Person of Interest.” There’s even an NYPD detective (Tory Kittles) wondering who this mysterious vigilante might be.

“Who do you go to if you can’t go to the cops?” the premiere’s damsel in distress asks, encapsulating the underlying premise in a single sentence. (The program carries a dedication to the original show’s co-creator, Richard Lindheim, who died in January.)

When such trouble comes, you go to “The Equalizer,” naturally. The questions are whether Hollywood has somewhat greedily issued that call once too often, and how many of those post-football viewers come back for mor

“The Equalizer” premieres Feb. 7 after the Super Bowl on CBS. 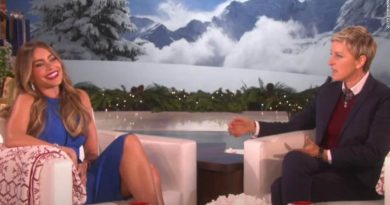 Sofia Vergara shoots down claim Ellen DeGeneres was being racist 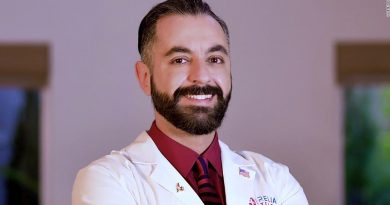 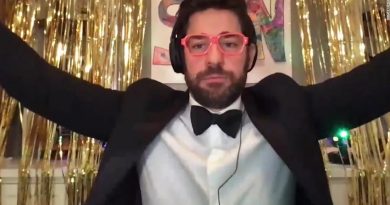