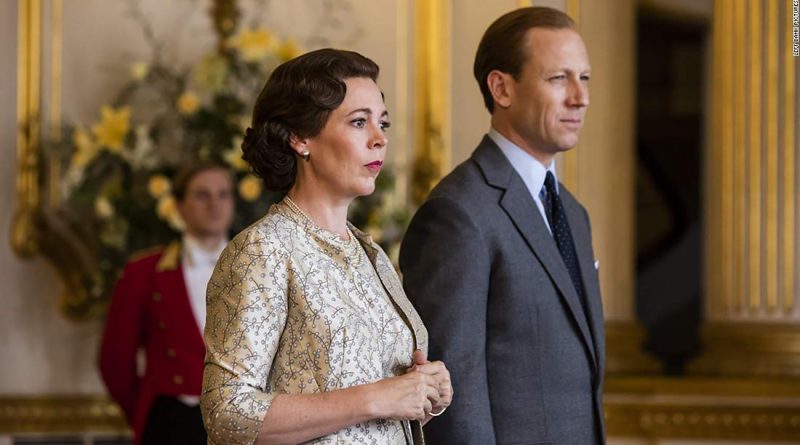 Netflix’s revealed the royal epic will conclude with Imelda Staunton on the throne as Queen Elizabeth II for the final season.

“I have loved watching The Crown from the very start. As an actor it was a joy to see how both Claire Foy and Olivia Colman brought something special and unique to Peter Morgan’s scripts,” Staunton said in a statement. “I am genuinely honoured to be joining such an exceptional creative team and to be taking The Crown to its conclusion.”

Staunton was recently seen in the “Downton Abbey” movie.

Morgan, the creator and executive producer of “The Crown,” explained his decision to bring the show to an end in a statement.

“At the outset I had imagined The Crown running for six seasons but now that we have begun work on the stories for season five it has become clear to me that this is the perfect time and place to stop,” he said. “I’m grateful to Netflix and Sony for supporting me in this decision.”

Season 3 of “The Crown” debuted on Netflix in December. No release date has been announced for Season 4. 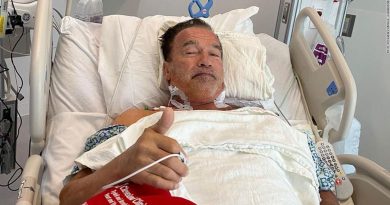 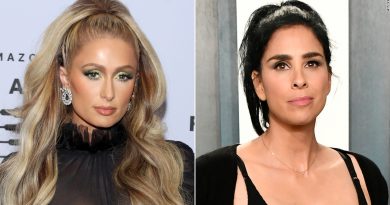 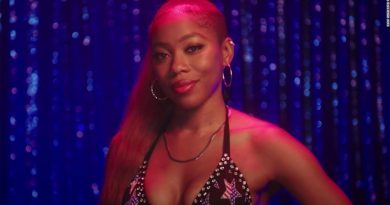