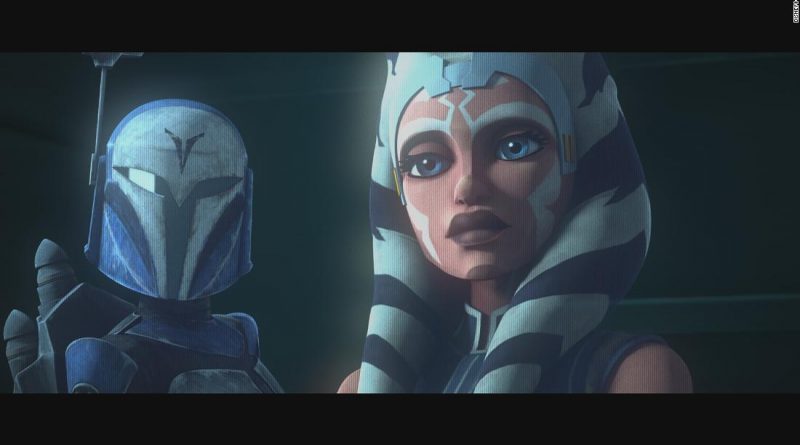 Now after an extended hiatus that followed Lucasfilm’s acquisition by Disney, the series returns for what’s being billed as its seventh and final season, adding further ammunition to a new quadrant of the studio’s universe on the streaming service Disney+.

The “Clone Wars” episodes again occupy the timeline between “Star Wars” prequels “Attack of the Clones” and “Revenge of the Sith,” but will inch closer to the latter based on previews of the season. Once again, part of the focus is on more peripheral characters — including the Clone soldiers, and an offshoot breed known as the Bad Batch in the first two installments — but the 12 episodes will also include Anakin Skywalker’s padawan, Ahsoka Tano (voiced by Ashley Eckstein), one of the most popular characters created outside the movie trilogies; and the villainous Darth Maul from “The Phantom Menace.”

“Clone Wars” has the distinction of being the last “Star Wars” project on which George Lucas was a producer, and its chief creative steward has been Dave Filoni, who teamed with Jon Favreau on “The Mandalorian.” Filoni has also overseen other animated additions to the galaxy, including “Star Wars Rebels.”
Still, with Disney funneling resources into the “Star Wars” movies, animation became less of a priority. Now, with the company pushing live-action shows for Disney+ — and at a bit of a crossroads in the next phase of its theatrical plans — “Clone Wars” feels like even more of a throwback, having last offered original episodes via Netflix in 2014.

At its best “Clone Wars” captured a spirit of fun and adventure that at times seemed to be missing from the movies, and had the latitude to explore relatively small storylines and side characters in the way that episodic animation, and now streaming, allows.

As a consequence, despite airing on Cartoon Network and Disney XD — ostensibly kid-oriented channels — the series and the subsequent “Rebels” both found plenty of adult fans as well as stoking the “Star Wars” embers for children.

Those kind of ardent viewers are a natural fit for streaming, which has the luxury of appealing to niche audiences, provided that it delivers programming for which they’re willing to pay.

The press notes say that the conclusion of “Clone Wars” marks “the end of a major era in Star Wars history.” For once, that doesn’t sound like hyperbole.

In “The Empire Strikes Back,” Yoda told Luke Skywalker, “Wars not make one great.” Yet in the four decades of “Star Wars” projects since that movie where greatness has proved elusive, “Clone Wars” has come closer than most. 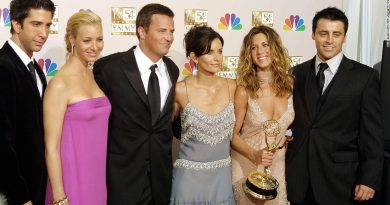 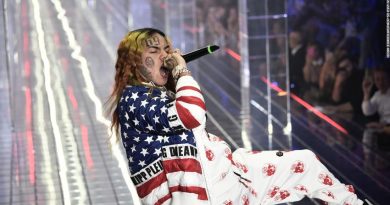 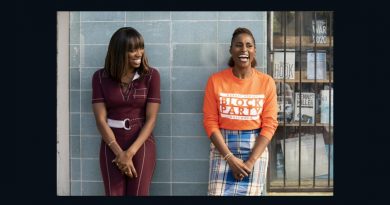