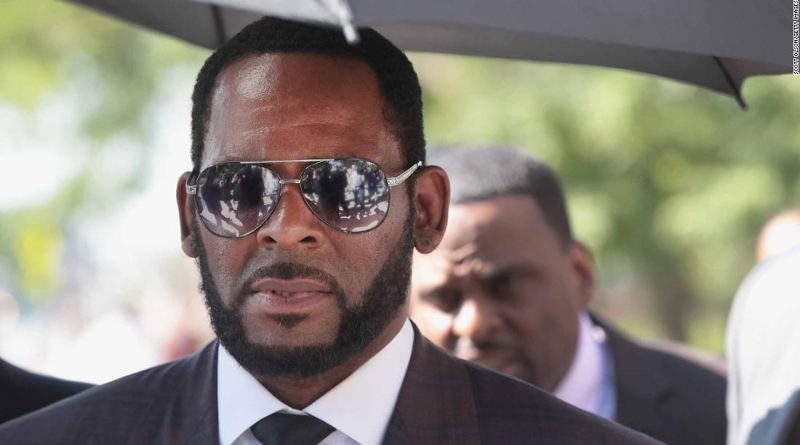 Featuring five episodes airing over three consecutive nights, Lifetime launched a second season after the first six-hour docuseries, which aired in January 2019 and scored more than 26 million viewers, renewed interest in allegations of sexual misconduct over decades by Kelly.

In it, several of Kelly’s alleged victims and their families shared their emotional stories.

The Grammy-winning artist has denied multiple allegations of abuse, manipulation and inappropriate encounters with girls and young women.

Kelly has pleaded not guilty to a range of federal charges, including sexual exploitation of a child and kidnapping.

He is currently being held at the Metropolitan Correctional Center in Chicago.

Thursday’s episodes included interviews with two of Kelly’s brothers, alleged victims who did not appear in Season 1 and supporters of Kelly’s, including Lindsey Perryman-Dunn, who worked for the singer from 1999 to 2007.

Also featured is writer Jim DeRogatis, who was one of the first journalists who published reporting on allegations against Kelly in the early 2000s.

In the second season, DeRogatis spoke about the influence of the series.

“I was reporting many of these stories for years,” said DeRogatis, who wrote a 2017 Buzzfeed article that alleged Kelly had a “cult” of women whose families were being denied contact with them. “But the power of television to make people feel as if they met these women, so many of these people who I’d talked to, I’d had these experiences, but not all of America had.”

“Now people were hearing first hand these women tell their story,” he added. “I think that had an incredibly powerful impact.”

More of those stories were featured in the Season 2 premiere, including that of Tiffany Hawkins.

Hawkins was an aspiring singer who filed suit against Kelly, as well as his record, publishing and management companies in 1996, claiming personal injuries and emotional damage arising from an alleged sexual relationship with Kelly, which she says began when she was 15 and ended when she was 18.

That case was settled out of court. The Chicago Sun-TImes reported at the time that Kelly’s publicist said she had no knowledge of the suit, and Hawkins’ mother said the terms of the settlement forbade her daughter from commenting.

Hawkins said in Thursday’s episode that she brought her young friends around Kelly at his request and had a sexual relationship with him, even though she was not attracted to him.

“It’s what I knew I had to do in order to satisfy him to keep myself around,” she said.

Perryman-Dunn served as counterbalance to the accusers.

She worked for the singer, she said, as a studio manager, personal assistant and then general manager and said she never witnessed anything inappropriate by Kelly.

“You know what [the accusers] are upset about,” Perryman-Dunn said on Thursday’s episode. “That they didn’t get the limelight until they were on Lifetime television.”

“Mr. Kelly and his legal team are focused on his court cases and the hope that through those proceedings the truth will come out,” Steve Greenberg, Kelly’s attorney, said in a statement to CNN. “We cannot waste our time on a for-profit, one-sided, propaganda piece that is without any factual credibility. I would note that since the first aired no one who is not associated with the show has come forward to support the stories told, no photographs have surfaced to confirm, there’s been no cooperation. Just a series of claims on an island of their own. As I said, we are going to concentrate our efforts on the things that matter.” 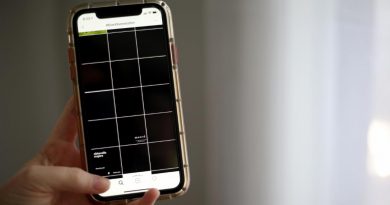 Blackout Tuesday: Why posting a black image with the hashtag #blm could be doing more harm than good 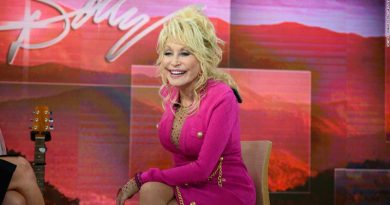 Dolly Parton hasn’t gotten the coronavirus vaccine yet, even though she donated $1 million for it 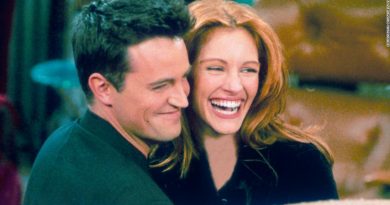