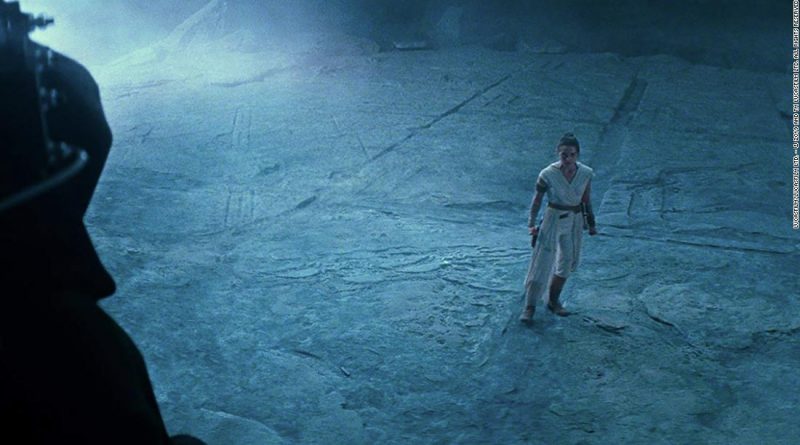 What does “level-headed” look like, practically speaking? Additional movies, but fewer of them; producing single ideas, as opposed to leaping straight to the added burden of banking on trilogies; and yes, a lot of streaming — including experimental swings, potentially serving as an incubator for future spinoffs — building on the success of “The Mandalorian,” the buzzed-about Disney+ series.

To understand where “Star Wars” finds itself as a franchise, a bit of history is in order.

Disney’s $4 billion acquisition of Lucasfilm looked like the bargain of the century when “The Force Awakens” conjured a still-record $936 million in domestic box-office receipts, and the studio did what any conglomerate would under the circumstances by trying to capitalize on that in every imaginable way.

Part of that bounty, however, stemmed from pent-up demand, since Lucasfilm hadn’t produced a “Star Wars” movie for a decade. There was a good deal of other content — including some (very good) animated TV shows — but nothing quite like hearing John Williams’ signature score as that script crawled up the screen.

Disney quickly augmented the flagship movies with stand-alone “A Star Wars Story” titles “Rogue One” and “Solo,” and leveraged “Star Wars” series as one of the linchpins of its recently inaugurated streaming service, Disney+. For good measure, Disney unveiled a Star Wars Land at its Orlando and Anaheim theme parks, Galaxy’s Edge. (Disclosure: My wife works for a division of Disney.)
When “Solo” underperformed at the box office, there was plenty of second-guessing and finger-pointing, and not of the Jedi-moving-stuff variety. With the benefit of hindsight, as Disney CEO Bob Iger conceded, most recently in a New York Times interview, “I just think that we might’ve put a little bit too much in the marketplace too fast.”
Some traced the “Solo” disappointment directly to “Star Wars: The Last Jedi,” and a backlash among the most vocal quadrant of the fan base. Others echoed Iger’s sentiments, and talked about a prudent shift in focus. Variety, for example, suggested that the franchise will pivot to streaming, as opposed to big-budget features.

On closer inspection, “Star Wars” has surely diminished from the giddiness of four years ago, but the situation, and the property’s future, is far from bleak.

The latest movie, “The Rise of Skywalker,” fell short of opening-weekend expectations, but has exhibited healthy legs in the days since. While lagging behind its predecessors, Episode IX looks destined to generate more than $1 billion in worldwide ticket sales, and that doesn’t calculate the value it delivers to Disney+ and the rest of the studio’s pipeline over the long haul.

Meanwhile, “The Mandalorian,” with its meme-creating character known as “The Child” (or more popularly “baby Yoda”), rapidly became a part of the cultural zeitgeist and put the streaming service on the map, trending with each new episode. The mind boggles at what the merchandising will be when it lands in earnest next year.

“Star Wars” isn’t the Midas-like commodity Disney envisioned after “The Force Awakens.” For starters, it lacks the international appeal that Marvel enjoys at this stage, with a 50-50 global box-office split currently on “The Rise of Skywalker,” as opposed to the 30-70 domestic-international percentages that fueled the record-breaking haul for “Avengers: Endgame.”
Still, there’s clearly a sizable audience for “Star Wars,” and not just among Disney+ subscribers. While Disney+ is a logical home for much of the new content, one could argue the studio was rash in turning a project with Ewan McGregor reprising his role as Obi-Wan Kenobi into a series, as opposed to a movie, given the appetite that still exists.

Disney learned a lesson the hard way — that it can’t flood the market with “Star Wars” properties and expect them all to be huge winners. But it needn’t stage a wholesale retreat either.

“Star Wars” has reached a creative crossroads. Given that people who were in college when the original premiered in 1977 are nearly eligible to receive Social Security checks, that shouldn’t be completely surprising.

But the glow remains bright enough that hand-wringing over its future and “You killed ‘Star Wars!”http://rss.cnn.com/” bleating sounds alarmist at best. The franchise might not be all that Disney envisioned after “The Force Awakens,” but with prudent care and feeding, the yet-to-be-explored parts of that galaxy should continue to be a force to be reckoned with. 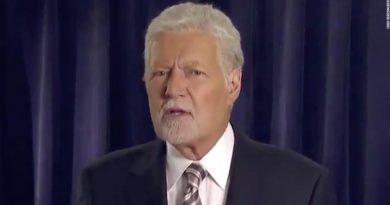 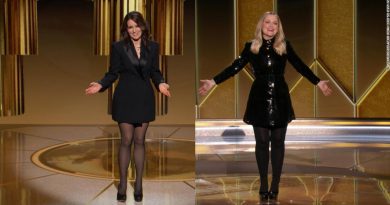 Golden Globe ratings sink to a record low, sounding a warning to the Oscars 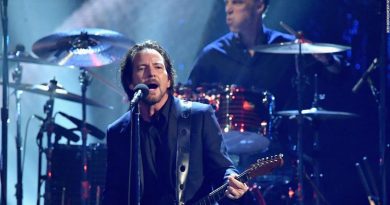 Pearl Jam is postponing part of its tour because of coronavirus