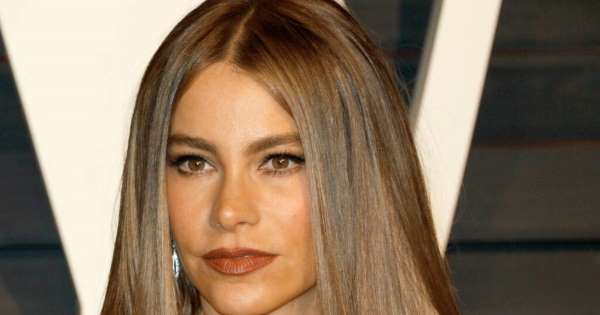 
Sofia Vergara’s former fiance has had his latest attempt at securing custody of their frozen embryos thrown out of court in Louisiana once again.

The Modern Family star has been locked in a nasty court fight with Nick Loeb ever since they split in 2014, after refusing to grant him permission to have two embryos they had frozen while they were together brought to term.

Under the terms of their arrangement, both parties have to give their consent before either of them can take action on the embryos, which are stored in California.

Loeb had his legal efforts shut down twice prior to 2018, before trying his luck with the judicial system in Louisiana, where embryos are considered “biological human beings” under state law.

His first attempt was dismissed in 2019, but Loeb appealed the decision, which called into question his claim of residence in Louisiana in order to pursue his case in the state.

However, appeals court judges have now shut down Loeb’s claim once more and put him on blast for trying to game the state’s legal system, alleging that between 2018 and 2019, he spent 300 days in Europe, where he has a daughter with a girlfriend.

“Loeb is not domiciled in, does not maintain a residence in, and does not have the intent to be domiciled or a resident of any parish in the State of Louisiana,” they declared in their ruling, issued on 27 January and obtained by the New York Post.

They added: “Furthermore, based on all of the facts… it is clear that Mr. Loeb blatantly engaged in forum shopping when he selected (with his lawyer) (New Orleans’) Plaquemines Parish to file the instant lawsuit, with full knowledge that it was the improper venue. Their behavior brings disrepute to and makes a mockery of the Louisiana legal system and the bar and is abhorrent.”

They have also issued a ruling unsealing all documents in the dispute.

Despite the latest setback, Loeb’s attorney is determined to challenge the appeals court ruling in the Louisiana Supreme Court.

Meanwhile, Vergara, who has been married to fellow actor Joe Manganiello since 2015, is currently taking legal action in California for a permanent injunction banning Loeb from ever overriding the terms of their embryo contract. 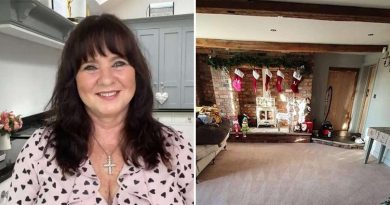 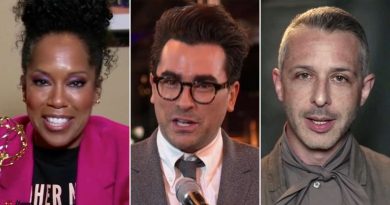 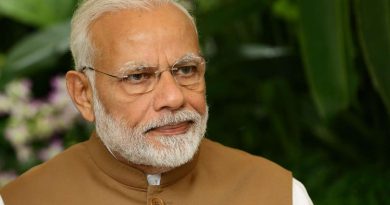