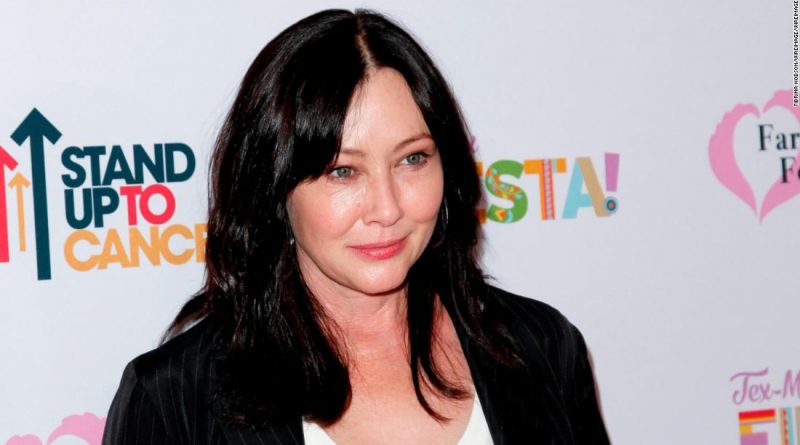 Before the age of influencers, streaming and WiFi in every home (I’m now 44), we had basic big-box television. As a young teenager obsessed with all things Hollywood, Doherty was a major player in a world I could only glimpse on that TV, in her role as Brenda Walsh in “Beverly Hills, 90210.”

I loved watching Doherty as Brenda — back when you actually had to wait an entire week to watch a new episode. She was a badass brunette in a sea of blonde actresses and the Barbie dolls I grew up playing with. Even though we are both Irish girls, to me she had an exotic type of beauty.

My weeks and years were filled with thoughts and theories and chats with my teenage friends about Brenda’s love triangle with Dylan McKay (Luke Perry) and Kelly Taylor (Jenni Garth). I liked Brenda and her bangs and belted jeans. She was caring and adventurous. She had a sweet twin brother and rode on the back of Dylan’s motorcycle and traveled to Paris. She lost her virginity and wanted to be popular. That “90210” guitar riff and clap is forever Brenda burned in my brain.

There was also “Heathers,” the 1988 dark comedy in which Doherty played Heather Duke (one of the Heathers), with her ’80s wardrobe and her perfect take on the popular girl’s best friend, who eventually takes the cool-girl crown.

I didn’t live in a wealthy alternate universe like Beverly Hills or in the dark teenage corners of “Heathers,” but I still identified with these characters. Doherty’s struggles off-screen, which I’d read about in my teen magazines, were also fascinating yet relatable. Here I was, on my bedroom floor, 3000 miles away in every sense, somehow feeling like I understood her. Yes, Doherty was late to set at times and had messy public relationships, but she always owned it.

In 2010, while promoting her book “Badass: A Hard-Earned Guide to Living Life with Style and (the Right) Attitude,” Doherty told Parade she was determined to learn from her mistakes.

“I have a rep. Did I earn it? Yeah, I did. But, after a while you sort of try to shed that rep because you’re kind of a different person,” Doherty said. “You’ve evolved and all of the bad things you’ve done in your life have brought you to a much better place.”

I grew and evolved in a parallel world to Doherty, but her stage 4 breast cancer diagnosis feels oddly personal. Robert J. Thompson, a professor of television and popular culture at Syracuse University, draws a direct line from those feelings to the impact of “90210.”

“For many, the seasons of ‘90210,’ especially the early four seasons in which Doherty appeared, gave voice to a set of ideas, worries, and desires that television hadn’t spent much time with in the past, including some pretty heavy themes like rape, substance abuse, bigotry, cancer, suicide, and lots more,” Thompson told CNN. “For many people of a certain age, this show provided an important conversation as they grew up. It should come as no surprise, then, that those viewers would be very troubled by the recent news… we already observed this with the death of Luke Perry.”

Doherty’s work on the show, Thompson said, likely helped me (and many others in Gen X) navigate our own real world problems. For that, we feel like we know her.

Doherty’s candidness about her health since she was initially diagnosed in 2015 has given me new reason to admire her. She worked on “BH90210,” which reunited most of the original cast after Perry’s sudden death, while only her family and select friends knew about her cancer recurrence.

“One of the reasons, along with Luke — that I did ‘90210’ and didn’t really tell anybody because I thought, people can look at that other people with stage 4 can work too. Like, you know, our life doesn’t end the minute we get that diagnosis. We still have some living to do,” Doherty told ABC News this week.

“I think the thing I want to do the most right now is I want to make an impact,” she added. “I want to be remembered for something bigger than just me.” 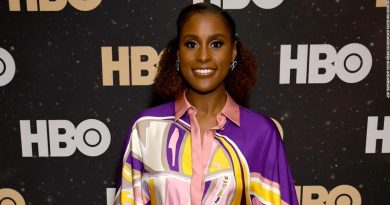 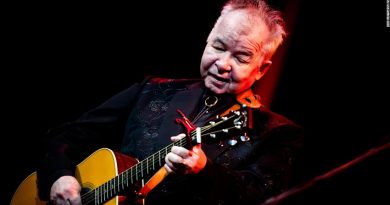 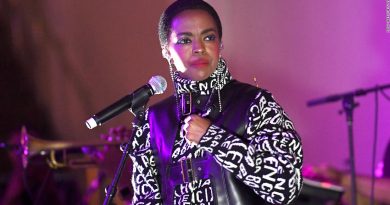