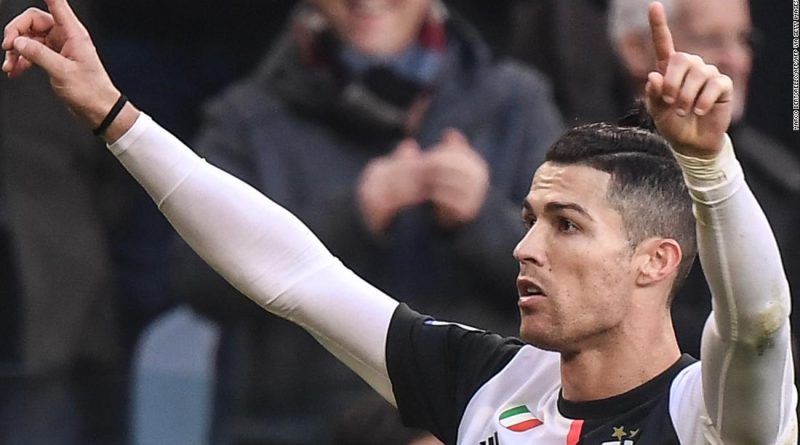 “Now, the phase of coexistence with the virus begins for everyone, and we must be aware that the contagion curve could rise again in some areas of the country,” Conte announced via video link from the Presidential Palace in Rome.

New measures will come into effect on May 4, such as the relaxing of travel restrictions, increased access to parks and gardens and the ability to hold funerals with up to 15 attendees.

READ: AS Roma delivers care packages to its elderly fans during coronavirus lockdown
READ: Cristiano Ronaldo and Juventus squad give up $100 million in wages amid coronavirus outbreak

The manufacturing and construction sectors will reopen entirely, while bars and restaurants will be allowed to offer takeaway services.

Conte announced that on May 18, further restrictions — such as sports teams returning to training and museums and libraries reopening — would also be lifted.

CNN has reached out to Serie A for comment.

However, he warned of the possible consequences the country faces if people stop adhering to the social distancing guidelines.

“If we do not respect social distancing, the curve will go up and will go out of control, our deaths will increase, and we will suffer irreversible damage to our economy,” Conte said. “If you love Italy, carry on distancing!”

After June 1, Conte announced the government plans to reopen “barbershops, beauty salons, massage centers, and other personal care activities more widely” but said that schools would remain closed, otherwise “we would have a new outbreak in probably one or two weeks.” 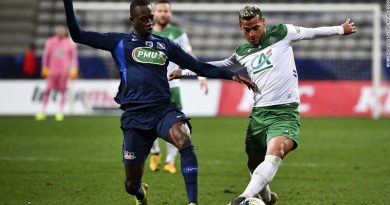 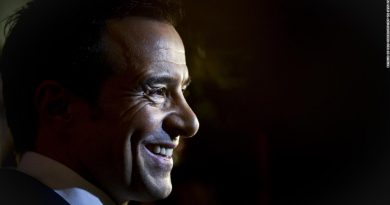 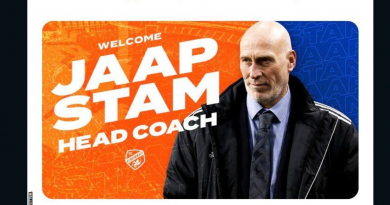