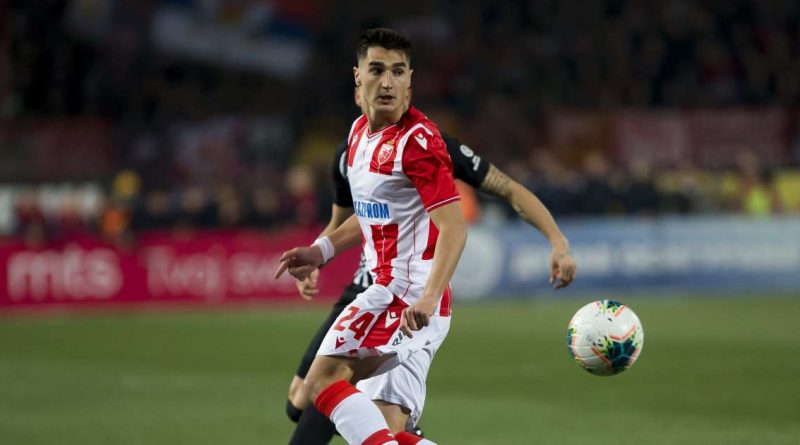 
BELGRADE, March 13 (Reuters) – The Serbian government will order all soccer games to be played behind closed doors due to the coronavirus outbreak, Prime Minister Ana Brnabic said on Friday.

“We will officially announce a crowd ban at soccer games at a government session at 1300 hours (1200 GMT),” Brnabic told a news conference after Serbia’s health ministry said there had been 31 confirmed cases of coronavirus in the country.


Red Star Belgrade, the 1991 European Cup winners, had earlier on Friday decided to slash ticket prices for Saturday’s home game against Napredak Krusevac to 75 dinars ($0.75) for all sections of the 56,000-seater stadium.

The move was intended to celebrate the club’s 75th anniversary. Red Star, the winners of a record 30 league titles, top the first division table on 66 points from 25 games, 11 more than bitter city foes Partizan.

Related Slideshow: Events that have been canceled or postponed due to COVID-19 pandemic (Provided by Photo Services)

South by Southwest (Austin, Texas, US)

Ciara (Opening of USO Fort Hood in Texas, US) 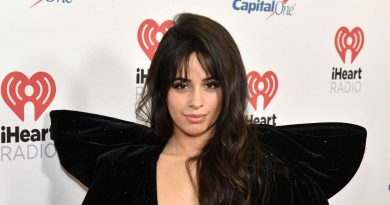 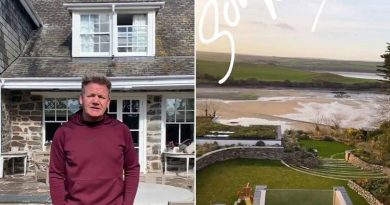 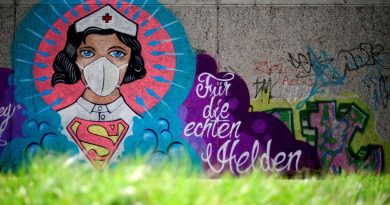