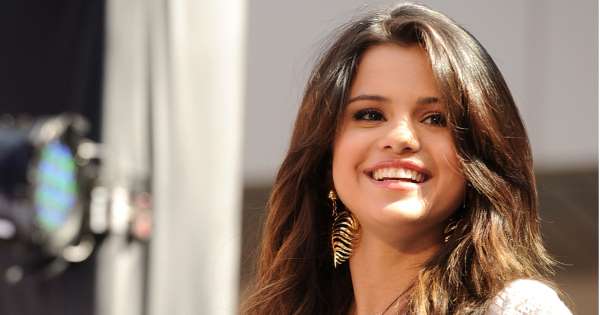 Selena Gomez has released her first album for five years, and admits the record was a “nightmare to deal with”.

The 27-year-old singer-and-actress dropped her third studio album ‘Rare’ – her first album since 2015’s ‘Revival’ – on Friday (10.01.20), and the star says she nearly released the record two years ago.

She said: “Honestly, this album was kind of a nightmare to deal with, but in the best way possible.

“I thought that I was so ready like two years ago … I had collected all of these sessions, beautiful sessions, that I don’t even remember half of them because it evolved each year.”

Selena has battled some health issues in recent years, including undergoing a kidney transplant as part of her battle with lupus in 2017, and she admitted “very drastic” changes in her life led to her album going in different directions to how she initially intended.

Speaking to Spotify, she added: “And then something would happen to me and it would be very drastic, so that it would take me somewhere else.

“And then all of a sudden I found this healing, and I saw something bigger than what I thought that I was. And I think that also added the whole end of the album.”

Selena took to her Instagram to thank everyone who worked alongside her on the record.

She wrote: “HERE IT IS!!! My album is officially out in the universe.. thank you for the souls that worked on this with me. Now it’s yours. Hope you like it. (sic)”

The ‘Wolves’ hitmaker – who has already dropped singles ‘Lose You to Love Me’ and ‘Look at Her Now’ from the record – released details of ‘Rare’, including its title, last month.

And she hailed the tunes as her “most honest music” yet.

Alongside a montage of snippets from the album, she wrote on Instagram: “Can’t believe I’m revealing the art and title for my new album RARE, out January 10th.

“It’s the most honest music I’ve ever made and I can’t wait for you to hear my heart. You can preorder RARE now (sic)”

The ‘It Ain’t Me’ singer recently said 2019 was one of the best years of her life, because she achieved so much more than she thought she would.

She said: “I think every time the holidays come up, there’s some part of you where you kind of sit and reflect on the year. This year was really, really powerful for me. I can say that I’m so proud of how hard I worked, and that I truly am excited to just sit back with my family, and enjoy, and turn off everything. I always just think about what happened, and where I want to go in life, and hope for the best.” 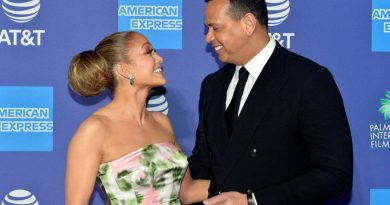 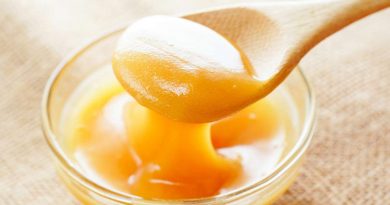 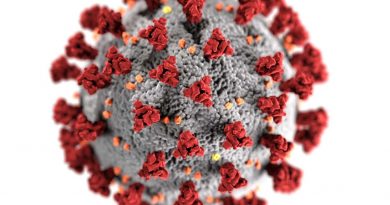 Following months of taking precautions, couple married for 6 decades died of COVID-19 after an at-home haircut