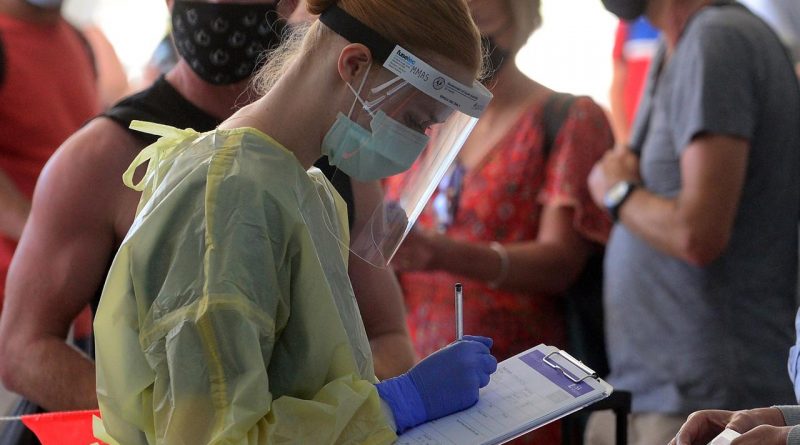 South Australia will allow people from regional NSW to come back into the state without having to quarantine for 14 days.

Premier Steven Marshall said the border changes would come into effect as of 12.01am on Thursday.

He said the requirement for those people was that they must get tested on day one, five and 12 of their stay in the state.

“The current hard border arrangements with those high community transmission zones in and around Sydney will remain for the time being, but we will continue to look at those on a daily basis,” Mr Marshall said.

He added there was no change to border arrangements with Greater Brisbane.

“We are hopeful that we will be able to lift that restrictions in the coming days, but we don’t want to go one or two days too early and then have a catastrophe on our hands,” Mr Marshall said.

“I know it’s been hugely inconvenient and I know people were hoping that we could do that yesterday or today, but we’re not in a position at the moment.

“There are still several worrying concerns there. There is still more testing to be done.”

SA chief public health officer Nicola Spurrier reiterated the state was looking for 14 days of no community transmission, or locally acquired cases, in Greater Sydney before opening up the border.

The state’s total number of cases is now at 590, and 12 are considered active.

Plane passenger caught clipping nails before plane even takes off 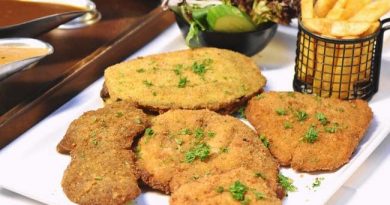 Wotif.com reveals where you can get Australia’s best schnitzel