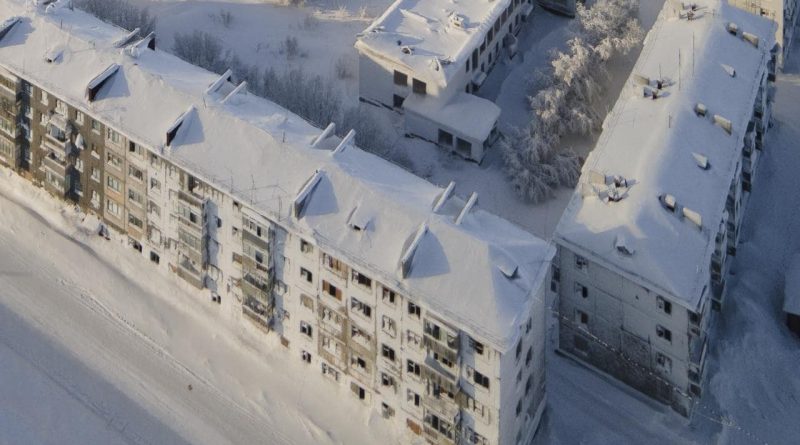 The eerie images were taken 18km from the coalmining town of Vorkuta in the Sementnozavodsky region.

Vorkuta is one of the coldest towns in Europe and was once home to a Stalin-established Gulag prison camp.

But it has been a long time since these properties have seen the hustle and bustle of residents, with snow blasting its way into forgotten homes and icicles covering staircases and sticking out of window frames.

Delays to cross border into Queensland may last all year 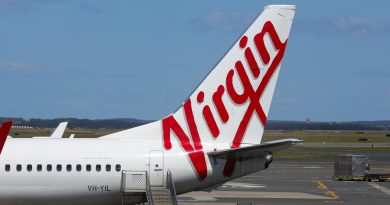 Flights from Sydney to Qld before ban cost up to $2000