Sydney’s Royal Easter Show has been cancelled amid coronavirus fears.

A press conference is being held at 5pm to make the announcement official.

Organisers are reportedly “heartbroken” over the decision.

It comes after Australian Government this afternoon announced that they were warning against any events of more than 500 people.

In a statement, festival boss Chrissy Sharp said the move was based on advice from Chief Medical Officer Professor Brendan Murphy.

NSW had its biggest jump in coronavirus cases today, with the total now standing at 92.

Travellers to isolate for 14 days upon arrival 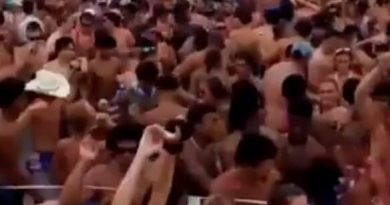 Why coronavirus cases in US are set to spike again