Seductive images posted to social media has landed two flight attendants in hot water after the images “menaced the reputation” of the airline they worked for.

Morocco’s state-owned carrier Royal Air Maroc (RAM) was forced to apologise to customers after the photos of an adult film actress, Valerie Kybad, was shared in her underwear while allegedly posing in the galley of the aircraft. One image also included a cabin crew member.

The photos, which were taken on an unidentified flight in October 2019, reportedly shows a RAM flight attendant smiling next to Ms Kybad, who is facing away from the camera and is wearing a tank top and her underwear.

A second image shows the actress posing on board the flight on her own.

The backlash prompted the national carrier to issue a statement “denounc[ing] irresponsible behaviour”.

“Following the distribution of photographs showing an indecent situation aboard one of our planes, Royal Air Maroc apologises to its customers for these images which have menaced the reputation and values of the company,” a RAM spokesperson said in a statement posted on its official Twitter page.

“Following an in-depth investigation which demonstrated the isolated nature of this incident, Royal Air Maroc reacted with the utmost firmness in regards to the people involved and reserves the right to take all legal actions to fix the damage suffered.”

The statement went on to “firmly condemn” the behaviour of the employees involved, while praising its crew of “thousands of women and men totally dedicated to their mission in the service of our customers and our company”. 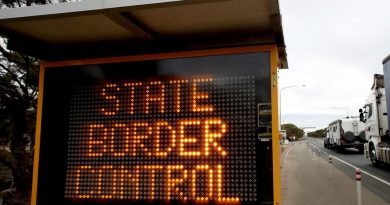 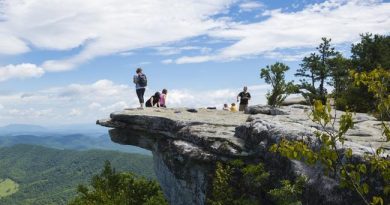