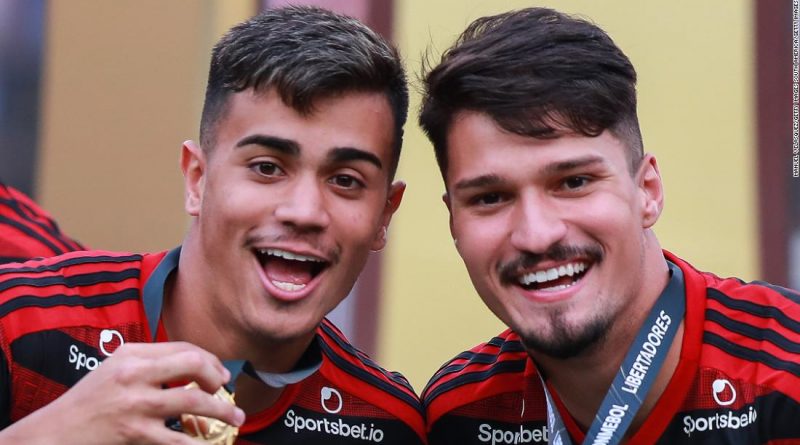 
The 18-year-old arrives at the Bernabeu from Flamengo. The Rio de Janiero based team won both the Brazilian league and the Copa Libertadores in Reinier’s first season with the senior side.
The attacking midfielder has been described as “one of the leading emerging stars in the world game” by the Spanish giants and becomes its most expensive ever winter signing.

The deal for Reinier, which runs until June 2026, further demonstrates how Brazil has become one of Madrid’s main target markets for emerging talent.

The club has already splashed out big money for young Brazilians in recent years after signing Vinícius Júnior for $50 million in 2018, and Rodrygo for $55 million a year later.

The deals have been masterminded by international scout Juni Calafat who seems determined not to miss out on the new Neymar.

READ: Barcelona topples Real Madrid to become the highest-earning soccer club in the world for the first time

Madrid confirmed its new signing will initially join the club’s reserve team in February after he finishes representing Brazil’s Under-23 squad in a pre-Olympic tournament.

His new club praised the teenager’s potential and said his “strengths lie in his technical ability and creative talent on the ball.”

Reinier, who scored six goals in 15 appearances for Flamengo, was an unused substitute as his side faced Liverpool in the Club World Cup final.

He joins a Madrid side currently sitting second in La Liga, behind only fierce rivals Barcelona on goal difference. The Spanish team faces Manchester City in the last-16 round of the Champions League on February 26. 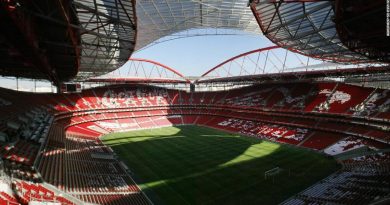 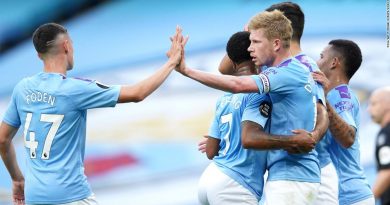 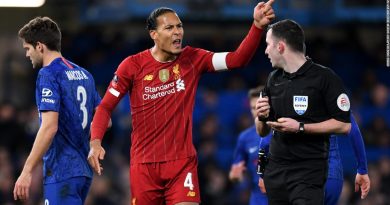