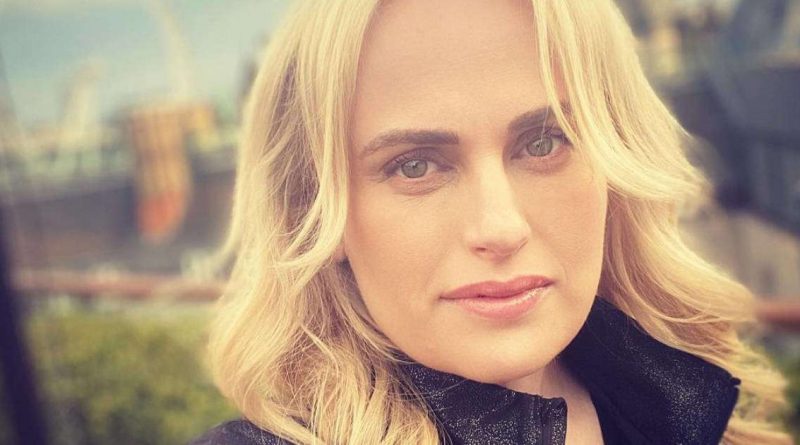 
Rebel Wilson is making the most of her time in the UK and over the weekend the Pitch Perfect star went on a mini-vacation in the country.

The 41-year-old – who has been in London for work for the past few weeks – paid a visit to Liverpool, home of The Beatles.

The actress shared several snapshots from her trip, including a gorgeous photo of herself rocking a pair of leather leggings.

VIDEO: Rebel Wilson opens up about her weight loss transformation

Rebel teamed the leggings with an oversized hoodie and velvet pumps, and wore her hair styled up in a high ponytail.

Other photos from her weekend getaway included a selfie of the star and her friend Deb posing outside Paul McCartney‘s childhood home.

Rebel captioned the picture: “Deb took me on a Beatles tour across Liverpool today this is us outside Paul McCartney’s childhood home.”


Rebel Wilson rocked leather leggings while on a trip to Liverpool

The actress has been in London working on her first non-comedy drama.

The Hollywood star is starring in UK film The Almond and The Seahorse, alongside Janet McTeer.

The Almond and The Seahorse is set to be an emotional film, telling the story of two couples where one partner has survived a traumatic brain injury, exploring how it impacts their lives together.

The star recently took some time off from social media so that she could fully focus on her job.

The Australian actress shared a video on social media at the beginning of April to explain to her fans her reasons for taking time off Instagram.

She said: “Hey, hey, hey! So I’m going to sign off for a bit because I am filming a movie here in the UK that needs my full attention and it’s a very different type of role for me so I need to immerse myself in it.

“So guys, I’m going to take a little bit of a break. I will be back. But I hope everybody out there is doing well and staying healthy.

“I’m sure I’ll be back posting hot selfies in no time,” Rebel said.

As well as photos from her Liverpool trip, Rebel’s other recent posts include a gorgeous snapshot of her getting her hair styled on set. 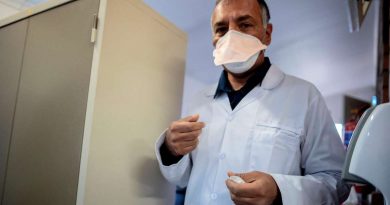 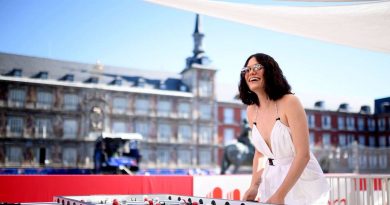 Jessie J vows she will be a mother one day 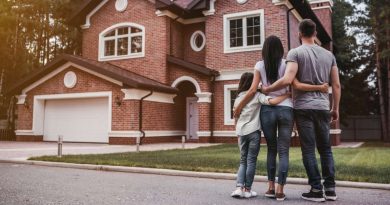