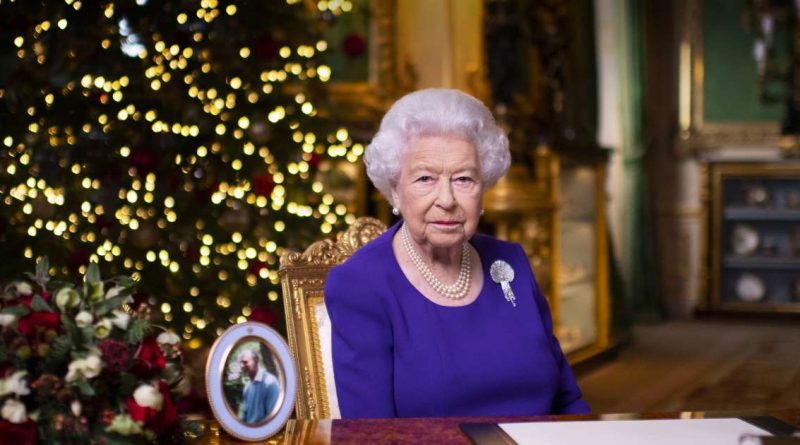 Queen Elizabeth wants the public to know they’re not alone. The 94-year-old monarch’s annual Christmas message was broadcast on Friday, and this year, it touched on the challenges the world has faced amid the coronavirus pandemic.

The queen, who usually has a variety of personal family photos displayed on her desk during the speech, had just one this year: of her husband, Prince Philip. She also didn’t mention any family milestones in her speech, keeping the message focused on shared sentiments amid a difficult year and hope for the future.

“Every year we herald the coming of Christmas by turning on the lights. And light does more than create a festive mood — light brings hope,” Queen Elizabeth said. “For Christians, Jesus is ‘the light of the world,’ but we can’t celebrate his birth today in quite the usual way.”

“People of all faiths have been unable to gather as they would wish for their festivals, such as Passover, Easter, Eid, and Vaisakhi. But we need life to go on,” she continued. “Last month, fireworks lit up the sky around Windsor, as Hindus, Sikhs and Jains celebrated Diwali, the festival of lights, providing joyous moments of hope and unity — despite social distancing.”

The queen noted that while this year has kept people apart, in many ways, it’s also brought us closer. “Across the Commonwealth, my family and I have been inspired by stories of people volunteering in their communities, helping those in need,” she said.

“This year, we celebrated International Nurses’ Day, on the 200th anniversary of the birth of Florence Nightingale. As with other nursing pioneers like Mary Seacole, Florence Nightingale shone a lamp of hope across the world,” she shared. “Today, our front-line services still shine that lamp for us — supported by the amazing achievements of modern science – and we owe them a debt of gratitude. We continue to be inspired by the kindness of strangers and draw comfort that – even on the darkest nights — there is hope in the new dawn.”

The monarch also mentioned her faith and “sense of purpose” as something that has helped her through this year.

Related Slideshow: Christmas 2020 around the world (Provided by Photo Services)

“Of course, for many, this time of year will be tinged with sadness: some mourning the loss of those dear to them, and others missing friends and family members distanced for safety, when all they’d really want for Christmas is a simple hug or a squeeze of the hand. If you are among them, you are not alone, and let me assure you of my thoughts and prayers,” Queen Elizabeth said.

“The Bible tells how a star appeared in the sky, its light guiding the shepherds and wise men to the scene of Jesus’s birth. Let the light of Christmas — the spirit of selflessness, love and above all hope —  guide us in the times ahead. It is in that spirit that I wish you a very happy Christmas,” she concluded.

🎄📺 “In the United Kingdom and around the world, people have risen magnificently to the challenges of the year, and I am so proud and moved by this quiet, indomitable spirit.”

In her 2020 broadcast, The Queen reflects on acts of kindness during this extraordinary year. pic.twitter.com/iKa67aZEUZ

The queen wore an Angela Kelly rich purple dress with a Queen Mother diamond and mother of pearl shell brooch for her address. The speech was filmed in the Green Drawing Room and followed medical advice. The only people allowed in the room were the two cameramen and one other member of the crew.  Distance protocols were followed and suitable PPE worn.

The royal family’s usual plans to spend the holiday together at Sandringham have been canceled due to the coronavirus pandemic. Instead, a source told ET the family planned to check in with each other virtually, as many families are doing.

“The family is planning Zoom calls and games online because they can’t all spend Christmas at Sandringham together like they normally do,” the source said. It was previously announced that Queen Elizabeth II and Prince Philip will be breaking from tradition and spending the holidays at Windsor Castle.

“Everyone is on better terms and have been for quite some time,” the source added of the family. “The relationship has improved and COVID has brought everyone closer together.” 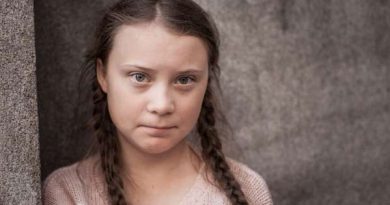 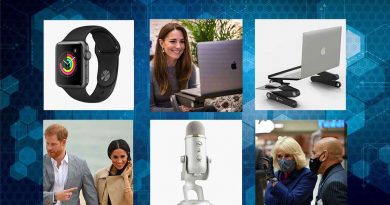 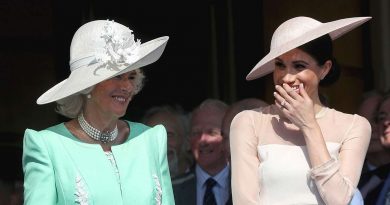