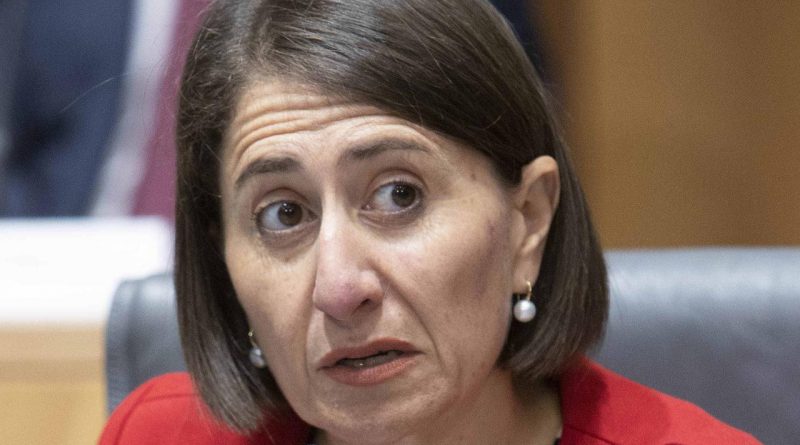 Queensland’s border with NSW will remain open “at this stage” despite revelations of a new community-acquired coronavirus case in Sydney.

The Sunshine State’s acting premier, Steven Miles, said chief health officer Jeannette Young was in discussions with her NSW counterpart, and the health department was confident the case had been contained.

“The report is concerning,” Mr Miles told reporters on Wednesday. “(But) it sounds like they have identified it relatively early.

“The real test is not so much this case – the fact they found it could be a good thing. What the chief health officers now need to determine is what level of community exposure there has been to this person as well as what the link is to known cases.

“That’s what they will be working on over the next few days – we’ve talked about how important that first 48 hours is.”

These comments were made before another two cases were reported in NSW later on Wednesday, with a spokesperson for Mr Miles’ confirming to NCA NewsWire a call on the borders would not be made until Dr Young was able to again speak with her NSW counterpart.

The scare to hundreds of thousands of Australians counting down the days to catch up with interstate family and friends comes after NSW Health Minister Brad Hazzard confirmed on Wednesday morning a 45-year-old man had tested positive to the virus.

The man, who drives vans carrying international aircrew to and from Sydney Airport, first started showing symptoms on Saturday.

“Obviously, there will be more work to do. This is very preliminary advice to the community on the basis that NSW Health and the government has always shared all information about communities as soon as possible, but we do still have to do … checks just to make sure that it is a valid positive case,” Mr Hazzard said.

“Indications at this stage are that it is, but as we are well aware, there can be a shedding of the virus after someone has had it, so we are doing those checks.”

But he said the WA chief health officer Andy Robertson was watching the testing situation in NSW “like a hawk” and warned travellers he wouldn’t hesitate slamming the borders shut again if the case spreads.

“The controlled border we have in place with all other states allows us to put up a hard border immediately if we need to,” Mr McGowan told reporters.

“If the advice comes back we need to put up a hard border, we will.”

The nature of the man’s employment means he had rare contact with a large number of travelling staff, with the state’s chief health officer Dr Kerry Chant revealing his “sole responsibility” was transporting international aircrew.

“He does not work for taxi services, he works for Sydney Ground Transport in Alexandria,” Dr Chant said.

“I would like to acknowledge the assistance of that company in providing us with the details of his movements and also to confirm that he reports wearing masks and taking precautions.

“So it is very important that we do not draw conclusions or make suppositions in these cases.”

He said the state’s policy was to allow each airline to take responsibility for their own isolation but suggested a blanket rule similar to the quarantine requirements of general returning overseas travellers would likely be enacted.

“We will be implementing more discussions probably in the next 48 hours with the international airlines,” the health minister said.