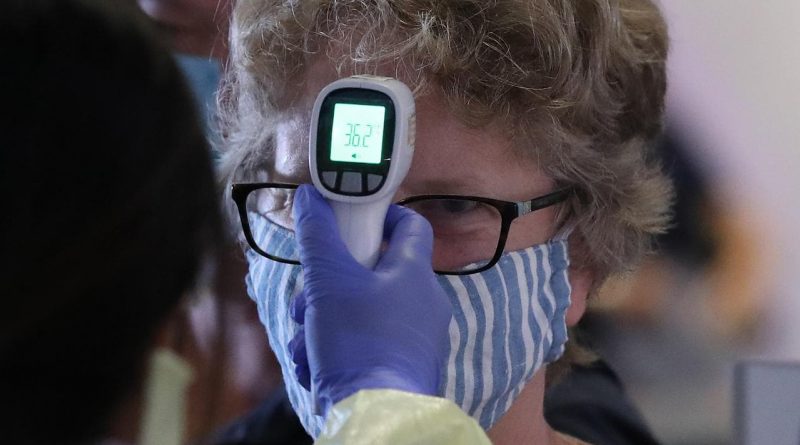 Queensland health authorities are sweating over the growing coronavirus cluster in Melbourne and will make a call on border closures after Victorian Premier Daniel Andrews provides Friday’s highly anticipated update.

Reports have revealed Mr Andrews is holding an emergency meeting with his cabinet to discuss the possibility of a snap lockdown as the Holiday Inn cluster grows.

The Sunshine State on Thursday announced it would reinstate border declaration passes for anyone travelling into the state from Victoria from 1am on Saturday.

But the escalation of the outbreak may lead to Queensland following South Australia and further restricting entry for those who have recently been in Greater Melbourne.

“We understand that the Victorian government may be making further announcements later on today, and we’ll be monitoring very closely following advice from AHPPC (Australian Health Protection Principal Committee),” she told reporters on Friday morning.

The update comes as the Melbourne cluster linked to the Holiday Inn grew by two on Friday, taking the total number of the outbreak to 13, with six of the cases already confirmed by genomic sequencing as having the UK’s highly contagious B117 strain.

Victorian health authorities also added Brunetti at Melbourne Airport’s Terminal 4 to the list of Tier 1 exposure sites overnight. Anyone who visited the cafe between 4.45am and 1.15pm on Tuesday, February 9, must get tested and remain isolated for 14 days.

Earlier, a staff member at the Holiday Inn in Tullamarine became the latest infection linked to the cluster.

Victoria’s deputy secretary of community engagement and testing Jeroen Weimar said it was a “working assumption” that all cases associated with the hotel cluster were of the UK variant.

“Clearly it is a very live outbreak,” he said. “We are at this stage reassured by the fact that all of these positives emerged from a primary contact field, that is important to us.

“And although we are now seeing two cases of household transmission, again it’s in the household, that gives us some confidence, but that is early days.” 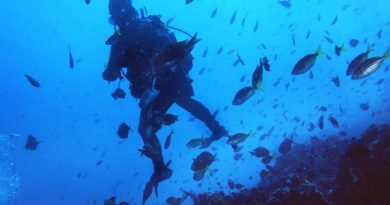