Life at sea isn’t all fun and games.

While many cruise lines have halted their voyages for the time being due to the coronavirus, that doesn’t mean all of the cruise ships are empty. According to one report, some ships may actually have crew members still on-board who have no idea when they’ll get to go home.

Dan Domenech, a crew member on the Sky Princess cruise ship, spoke with WFTV, explaining that he had originally boarded the boat back in March or February and worked on several cruises around the Caribbean. In mid-March, however, Princess Cruises announced that it would temporarily pause all its cruises in response to the coronavirus outbreak.

The last passengers disembarked from the Sky Princess about 40 days ago. There are reportedly still 1300 crew members waiting on-board the ship.

“They got all the passengers off. The crew was here on-board, waiting on instruction for what was going to happen next,” Mr Domenech said from the ship, which is still docked in Port Everglades in Florida.

He says the crew has “complied with everything they’ve asked us to do. We did a 14-day quarantine. We wear masks every time we leave our rooms. Anything from a runny nose to a scratchy throat gets recorded.”

Princess Cruises recently announced it would be cancelling some trips scheduled after the initial 60-day pause, with some cancellations extending through the summer.

“Do what you have to do,” he told WFTV. “We’ve had our bags packed all week ready to go, ready for them to pull the trigger on this, so just let them get off the boat.” 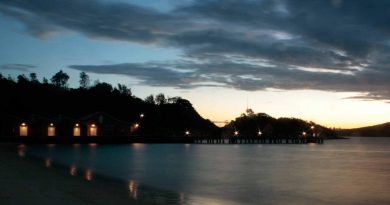 Stunning discovery at one of Australia’s most haunted places 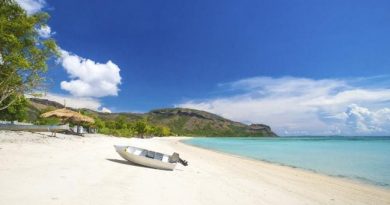