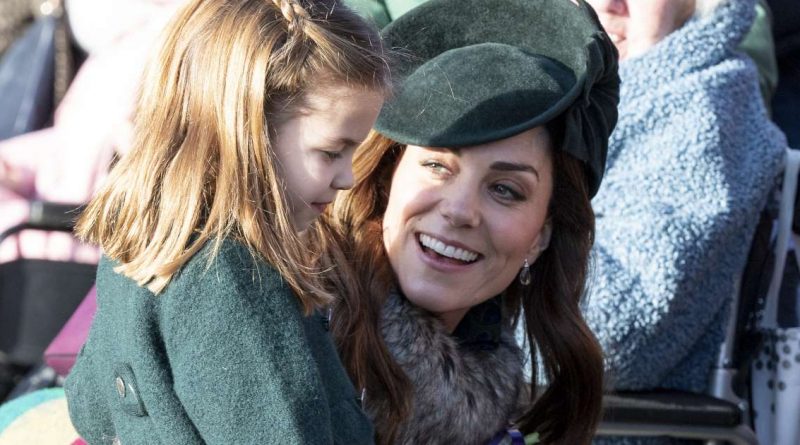 The Duchess of Cambridge has released a new photo of her daughter Princess Charlotte to celebrate her most candid interview yet.

The snap, taken by Kate, shows the young royal smelling a bluebell while crouching in a section of overgrown grass.

It appears to be part of the same set as two officially released last year to mark Charlotte’s fourth birthday, as she is wearing the same outfit.


The photo has been released to coincide with Kate’s chat on Giovanna Fletcher’s podcast Happy Mum, Happy Baby, in which she opens up about being mum to George, Charlotte and Louis.

She also speaks about her difficult pregnancies and using hypnobirthing when welcoming all three royal kids in the extremely honest interview – organised to raise awareness for her 5 Big Questions survey.

One of the main things she discusses is mum guilt, admitting she faces a “constant struggle” leaving her children to carry out her royal duties.

Asked if she’s affect by it, she replied: “Yes absolutely – and anyone who doesn’t as a mother is actually lying.

“Yep – all the time, Even this morning, coming to the nursery visit here – George and Charlotte were like ‘Mummy how could you possibly not be dropping us off as school this morning?’

“It’s a constant challenge – you hear it time after time from mums, even mums who aren’t necessarily working and aren’t pulled in the directions of having to juggle work life and family life.”

She also says she sometimes feels guilty about the parenting decisions she makes.

She said: “[You’re] always sort of questioning your own decisions and your own judgements and things like that, and I think that starts from the moment you have a baby.”

She goes on to explain how she deals with the guilt, relaying something a “very wise man” told her.

© Provided by Mirror
It’s Kate most open interview yet


She said: “The more people you have around your children who are safe and loving and caring, the better.

“So yeah – it was a real weight off my shoulders that actually it’s not totally my responsibility to do everything, because you know we all have good days, bad days – and you can dilute that with others who aren’t on that particular day struggling.

“I think it makes such a difference for your child, keeping them as constant and happy as possible.” 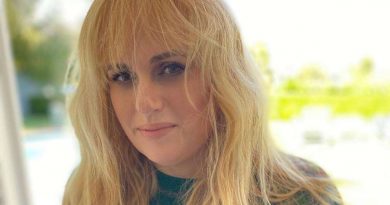 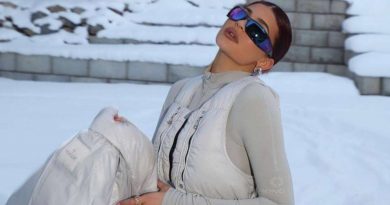 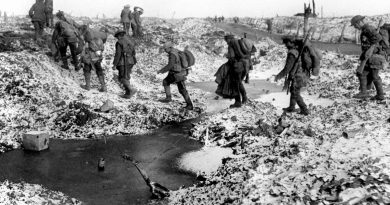