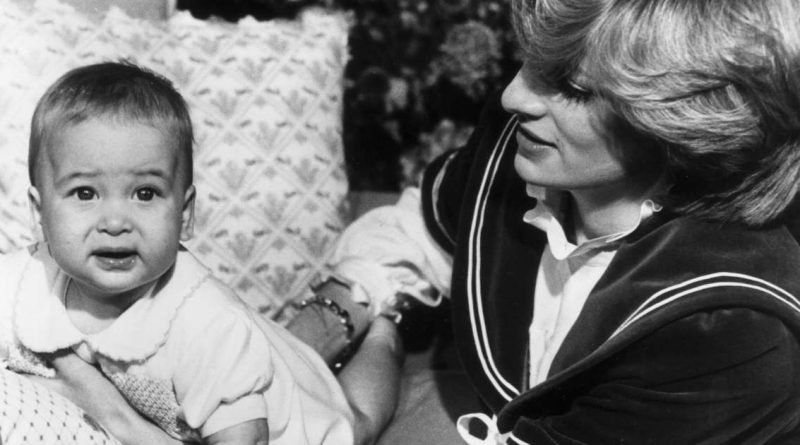 Even the royal family enjoys the holidays — perhaps even a little too much.

The late Princess Diana’s spirit may live on to celebrate Christmas through a bad habit of Prince William’s that he picked up from his mother — opening Christmas gifts early.

In a 1990 letter to a friend, Diana admitted “a parcel of any shape or form has never been safe with me.”

Furthermore, she said that William, now 38, was following in her footsteps.

“I fear that William has also picked up this dreadful habit from his mother, as I find wrapping paper undone in the most extraordinary places,” she added,” according to People magazine.

The Christmas holiday was a special one for the young princes, the latter explained.

“The boys are thrilled at the prospect of Christmas on the horizon and have searched high and low for any parcels that might be coming their way!” Diana wrote.


The outlet reports that the royal family generally spends Christmas Eve exchanging cheap gag gifts with one another, which Diana apparently wasn’t aware of in 1981.

The newlywed gave her sister-in-law, Princess Anne, an expensive cashmere sweater, while the princess gave Diana a toilet paper cover. Diana eventually caught on, however, and once put fake dog poo in Harry’s stocking.

Christmas looks a little different for the royal family this year, as they will not be assembling at Sandringham Estate, according to People. They will be celebrating separately because of the ongoing coronavirus pandemic.

Queen Elizabeth II and Prince Philip will stay at Windsor Castle while William and his wife Kate Middleton and their three children will remain at Anmer Hall in Norfolk.

Prince Harry and his wife Meghan Markle will remain in California with their son Archie for the holiday. 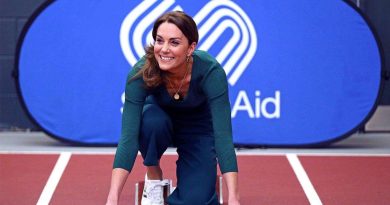 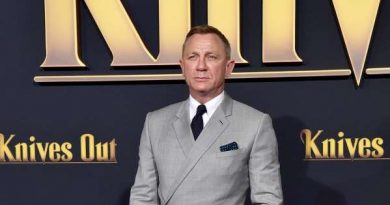 A Knives Out sequel is in the works 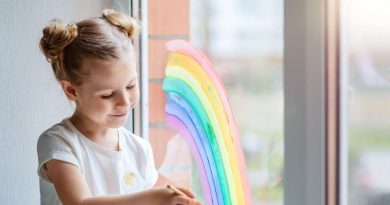